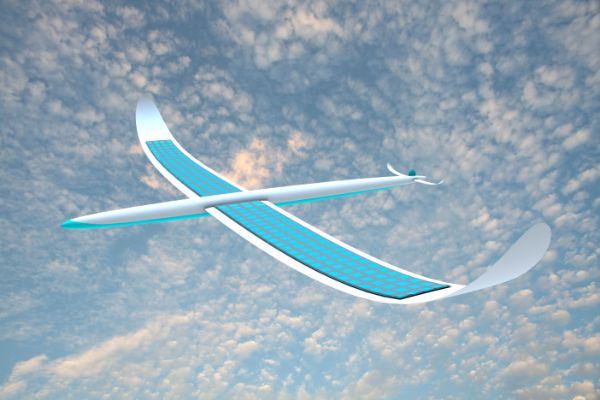 Weekly Solar Round Up- 4th September

In this week’s solar round-up, WA ditches the REBS for a new Distributed Energy Buyback Scheme (DEBS) and SA shuts down solar (literally!) as we talk about grid black outs.

We also discuss the first ever skydive off an electric plane and QLD’s proposition to place 50,000 solar panels on public housing.

With Western Australians rapidly investing in rooftop solar installations over the last decade, WA has been forced to reassess how they deliver energy. With large surges of solar energy currently being fed back into the grid, the potential for blackouts is ever increasing. As a means to off-set this grid instability, the DEBS encourages Western Australians to self-consume their solar energy by installing battery options and PV systems.

For those that want to make a quick buck by exporting excess energy to the grid, we have some good news and some bad news.

The bad news is that the rate of the feed-in-tariff has dropped from its current 7 cents per unit to a feeble 3 cents per unit during peak feed-in hours (5 am-3 pm).

The good news, however, is that the feed-in rate increases to 10c per unit during the hours of 3 pm-9 pm. If you would like to maximise these energy export benefits the DEBS encourages eligible applicants to consider West facing solar panels to get the most out of the afternoon sun and the off-peak tariff rate.

Beam Me Up! Solar Used To Power Sky Diving

The first-ever skydive from an electric plane was completed from the Broyard airfield in Payerne, Switzerland.

Covered in 22m2 of SunPower Maxeon solar cells, the wings and the tail of the plane collect enough solar energy to literally beam itself up into the sky! A 20-kilowatt lithium-ion battery system, connected to the solar cells, powers the plane’s electric motor and keeps it up in the air. 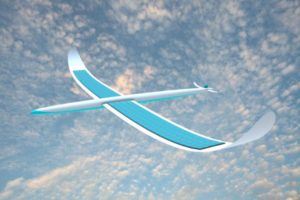 The SolarStratos plane is a pillar of renewable innovation but its 1520m sky diving journey is only just the beginning. The SolarStranos plane is destined to be the first manned solar-powered plane to enter the Earth’s stratosphere (10-13km above the surface of the earth). Now that’s what we call flying!

Solar surges and grid blackouts have been a long-standing debate in the renewable energy sector, but with the end neigh and the grid now unstable why have we not properly planned for the transition to renewable energy?

We have seen WA transition to the Distributed Energy Buyback Scheme (DEBS) this week as part of the fight against these solar surges, however, South Australia’s solution to ‘just switch off’ leaves nothing to be desired.

South Australia has been given the green light to remotely switch off residential solar power systems in emergency circumstances. From September 28th 2020, SA can remotely-disconnect all new residential solar installations temporarily during solar energy spikes.

Although it may only happen once or twice a year, the problem with this solution is that it cuts solar exportation to both the grid and the home.

During these shutdown periods, owners of solar systems cannot claim energy exportation tariffs and any electricity used will need to be drawn from the grid only. Thank you SA, but we might pass on this one!

This week, Queensland Council of Social Service and peak industry bodies are lobbying the Queensland Government to back a $215 million proposal to install solar panels on social housing properties.

The proposal aims to lower energy costs for inhabitants of the social housing properties and open 2000 job prospects within the renewables sector.

By lowering costs for those in need, the project aims to help ‘get people back on their feet’ quicker so that others in need of help can access the properties.

Over 50,000 solar panels are estimated to be installed on social housing dwellings if the proposal goes through.

We know that navigating the solar industry is a tricky business, especially with all these recent changes. We can help connect you to 3 local CEC accredited installers to ensure you are getting the best advice at the best price.