Micro Inverters vs String Inverters – Which is the best choice for you?

Deciding to go with micro inverters or a standard string inverter is a major decision and can have a significant impact on the overall return on investment of your solar system.

Before making a decision either way it’s important to first understand the key differences between the two and the pros and cons of each.

To put it simply, string inverters are a central unit, usually installed on the side of your house, that convert all the electricity from the Direct Current (DC) produced by solar modules into the safer Alternating Current (AC) used in our homes. Micro inverters on the other hand are installed on each solar panel, handling the DC to AC conversion up on your roof at the point the power is generated.

Because there is a micro inverter for every solar panel, the PV system can produce electricity, and more of it, in conditions in which a system equipped with a string inverter simply can’t.

These conditions include when a solar system, or even one part of one module, is partly shaded from the sun due to tree branches or a chimney. To avoid electrical current building up with one module often a string of panels stops producing electricity when partly shaded.

Shading is all too common and on many roofs simply unavoidable. In these occasions, micro inverters can often make financial sense.

Safety is another advantage as homeowners don’t need to worry about potentially dangerous DC cabling, and electricity, running through roofs and walls, which can be a nightmare for DIY enthusiasts.

Micro inverters also allow for a solar system to be monitored at the individual panel level. Module-level monitoring means that any potential faults or under-performance of a particular module can be picked up quickly and repairs or replacements made.

With all these advantages, the question begs, why doesn’t every solar system use micro inverters instead of string inverters?

The simple answer is cost.

While prices vary from one country to another, IHS figures reveal that micro inverters are the most expensive option on the market, with string inverters 10 – 15 cents per watt cheaper.

Considering that the average residential solar array has a capacity of something like 3,000 – 5,000 watt, these work out to be a lot more than trivial amounts. This difference is amplified when there isn’t any shading on the solar system. In these cases the string inverter is by far the most simple, cost effective and established solution.

There is also the question of reliability, and there are some concerns about having sophisticated power electronics up on the roof come rain, hail or shine. Some installers, however, particularly in high-temperature environments, claim micro inverters can deliver more reliability and have a superior safety record than string inverters.

The decision between going with micro inverters or a conventional string inverter is not an easy one, and it depends on the requirements of the homeowner, the roof itself, the individual installer and budget.

It pays to get a second opinion

Before making a decision either way, we strongly suggest getting multiple opinions from different installers on the cost differences and projections.

Quoting customers for a more expensive micro inverter system when the situation doesn’t call for it is a common way to increase the value of a sale. Getting multiple quotes from different installers will allow you to gather a second and third opinion on whether a micro inverter is indeed the best option for you.

The best way to make sure you get the right panel for you at the best price is to compare quotes from top installers with experience in your area.

By partnering with the top national and local installers across Australia we offer the quickest, easiest and smartest way for you to do this. 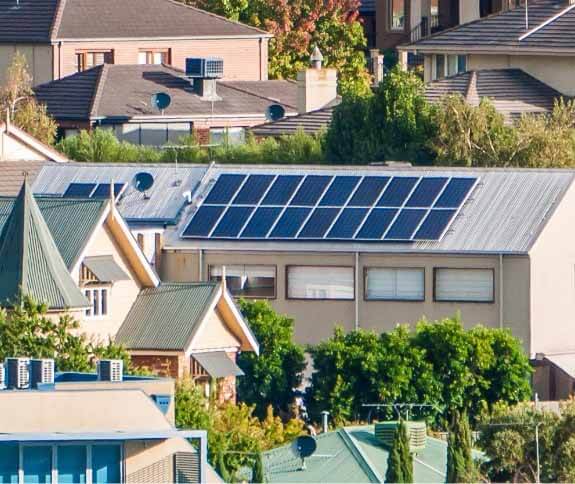 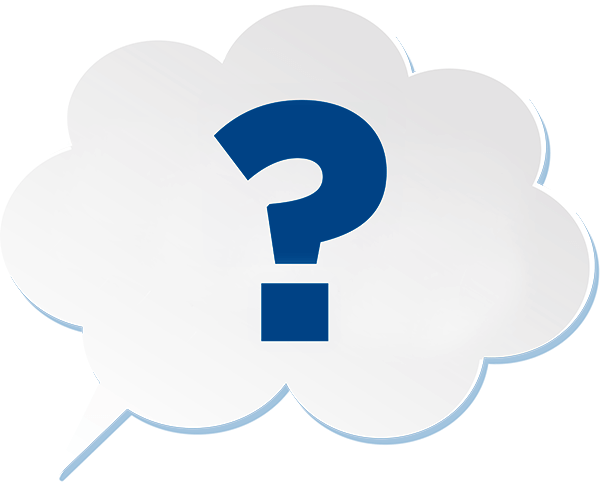 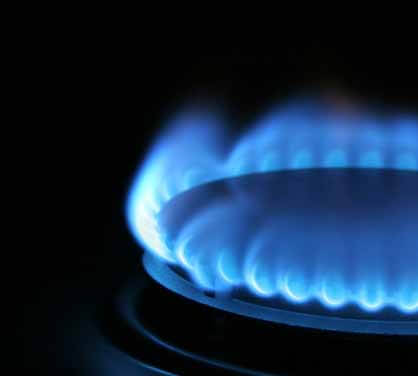