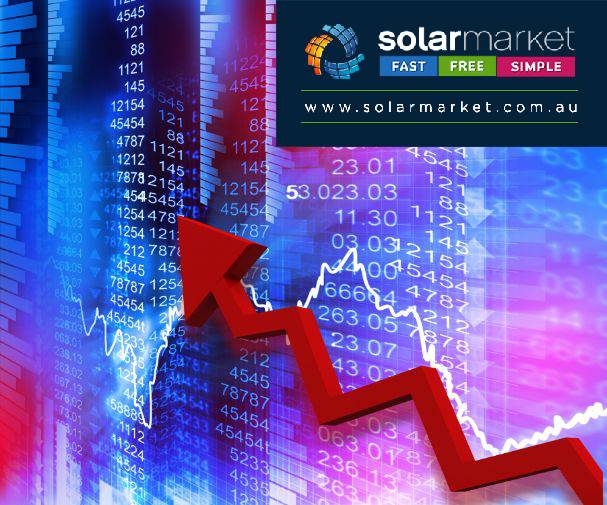 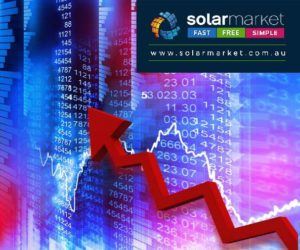 It can be hard (and boring) to keep up with what Australia is doing to fight climate change. State leaders and the prime minister often, and purposely, use confusing terminology to encourage us to glaze over some of the choices made about Australia and its future in renewable energy.

So, what is it that we need to know about Scott Morrison’s recent climate change action plan announcement?

But What About The Paris Climate Change Agreement? 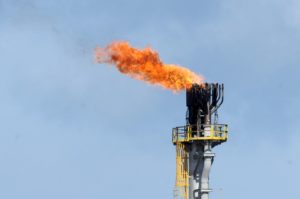 Image from The New Daily

Signed by over 195 nations, including Australia, the Paris climate change agreement aimed to align nations around the world under the same goal of net-zero emissions by 2050.

With blurry guidelines set to “achieve a balance between anthropogenic emissions by sources and removals of sinks of greenhouse gases in the second half of this century,” the agreement poses more of a rough guide than an actual agreement.

As a result, Scomo has definitely read between the lines on his recent announcement that Australia will aim for net-zero emissions by the year 2300! Almost 250 years later than the original and necessary 2050 target.

So Why The Heck Is Gas In The New Climate Change Action Plan?

As part of the new climate change action plan, Scott Morrison intends to use gas as a ‘filler resource’ until renewable sources become stable enough for the main grid.

In what can only be described as honest confusion, Scomo intends to fill the gap between fossil fuels and green energy with more fossil fuels…

In the famous ‘gas chose itself’ quote, Scomo announced that a 1000 megawatt gas-fired power station would be built as a means to help ease the transition.

So, What Does This Mean?

This recent announcement just shows how Australia is dragging its feet when it comes to the transition to renewables.

Keeping in mind, the only way to maintain the planets 1.5 degree rise is by reaching net-zero CO2 emissions by 2050. Any other goal poses significant impact to human life.

Reluctance to develop a clear, simplistic way out of fossil fuels and into renewable energy only increases the potential for chaos.

With the rest of the world drastically ahead of the renewable game, Australia seems to be the kid in the playground that has to be dragged kicking and screaming to do the right thing.

Although these recent announcements have been a setback for the renewable industry, there is some light at the end of the tunnel.

Various government grants and schemes are still available when installing renewable energy sources, such as solar. If you are ready to invest in renewable energy, unlike our current Government, then take our 2-minute solar quiz and find out what KW solar system is perfect for your property type.

PrevSMA Solar Inverters | What You Need To Know
How Does Solar Energy Work? | Harnessing Solar EnergyNext