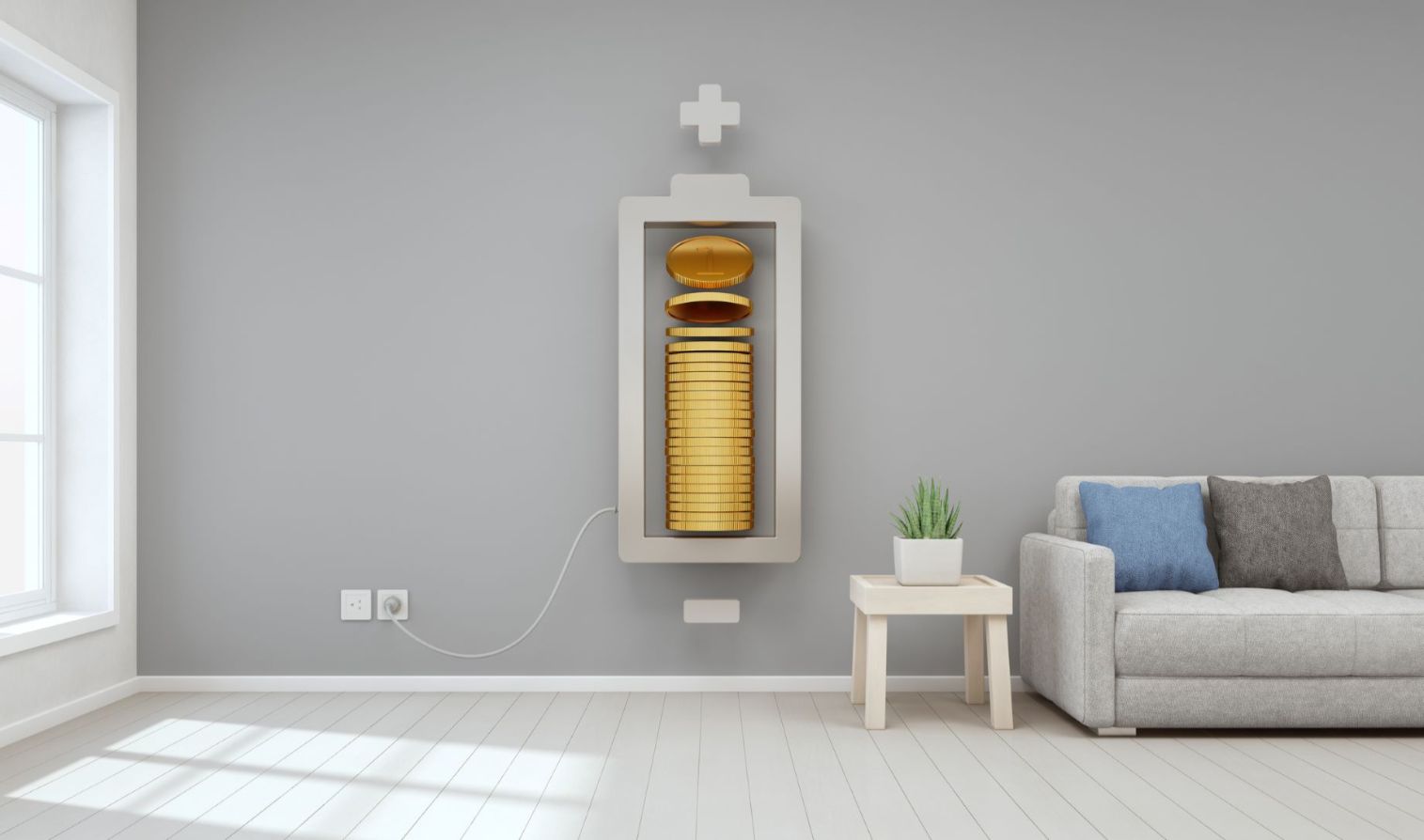 The South Australian Government is looking to expand the Home Battery Scheme to rental properties, aged care facilities and property developers, giving them the ability to access the $6000 capped battery subsidy and low interest loans for solar and battery. The extension of the scheme came up for discussion after the low volume of subsidies that have been claimed under the scheme so far and following feedback from apartment occupiers and tenants calling to be included in the scheme.

“We’ve had feedback from the community that those who are renting and in apartments want to benefit from new technologies such as batteries. We want to extend the benefits to even more South Australians”

“With 25 percent of South Australians renting, we know there are many more people who could be benefiting from the energy savings delivered by battery technology.” Minister for Energy Dan van Holst Pellekaan.

The Home Battery Scheme was launched back last October and had the goal of providing 40,000 households within South Australia, subsidies up to $6000, to help pay for the installation of home battery systems as an additional component to their current or new solar PV system.

Additional finance was also released under the scheme through Plenti to help households pay for the remaining balance of the subsidised battery and new or additional solar system if required.

The Scheme was designed to reduce electricity prices for all South Australians by reducing demand on the network during the afternoon peak. Since the launch in October only 2,300 subsidies have been approved with approximately 1,500 batteries installed and 800 awaiting installation.

“Close to 70 percent of customers who have purchased a battery through the scheme had solar panels installed before applying for the subsidy.” Minister van Holst Pellekaan

The Expansion of the Home Battery Scheme 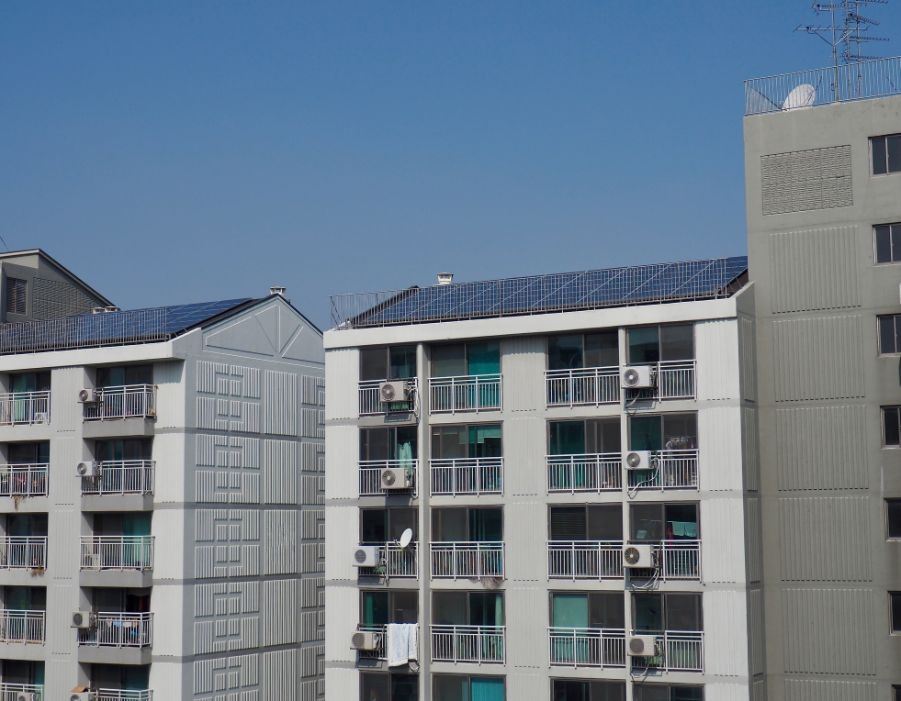 While no dates for the expansion of the Scheme have been announced, planning is well and truly on it’s way with the first priority being apartment blocks.

“The first priority will be to open up the program to the common area of apartment blocks, so that those in apartments can start benefiting from bill savings and supporting the grid. We’re also looking at people who don’t have an individual electricity meter but use power, such as in some retirement villages or supported accommodation, and how those sites can participate.” Minister for Energy Dan van Holst Pellekaan.

Can You Benefit From Battery