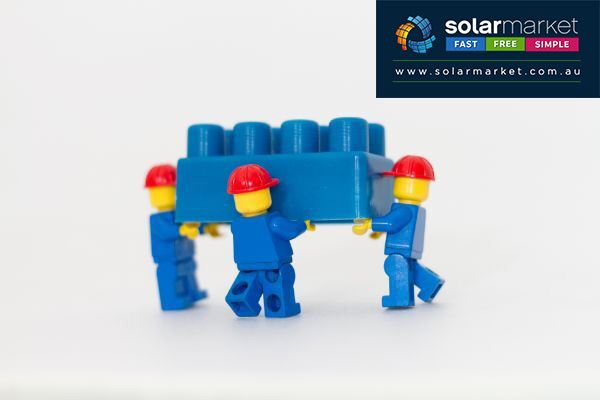 A fancy new material called miscibility gap alloy (MGA) is causing a stir this week as it shows energy storage capabilities that best even the lithium battery. Although the Australian designed MGA blocks are only in the first round of testing, the potential for the ‘wonder blocks’ could change the way we store energy completely.

What The Heck Is A MGA Block?

The MGA blocks are sized in 20cm X 20cm X 16cm bricks that comprise of heat-retaining metals. With some comparing the ‘wonder block’ to a microwaved choc-chip muffin, the block retains energy in the form of heat. When warmed some internal metals will melt (like choc-chips) while the exterior metals maintain the blocks form (the muffin), meaning long-lasting energy retention.

While research has shown that the MGA blocks are much more cost-effective than lithium batteries of the same size, the blocks can generate just as much energy as their traditional counterpart. Although lithium-ion batteries are quick to output energy they can only store energy for short periods of time, whereas the MGA blocks can retain energy for weeks. 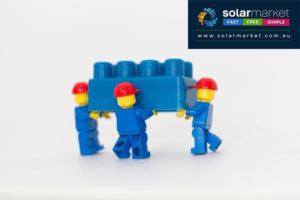 If that wasn’t impressive enough, the blocks are also recyclable, non-toxic and extremely safe to use. At the end of the block’s life cycle (roughly between 25- 30 years), the blocks can be broken up into their individual materials again, made into new blocks or recycled as a raw material for other uses.

With no risk of explosion, leakage or poisoning, the blocks can greatly reduce danger for workers within the electricity plants. Hazzah!

Move Aside Fossil Fuel A New Energy Source Is In Town

By replacing the burning of fossil fuels with the use of the MGA blocks we could enable coal-fired power stations to run entirely emissions-free. Transitioning traditional coal plants to this renewable process would be relatively easy as the existing infrastructure can be repurposed just by removing the boiler and the furnace.

How Can It Be Used In The Renewable Energy Industry?

So, what does this mean for the renewable energy industry you ask? 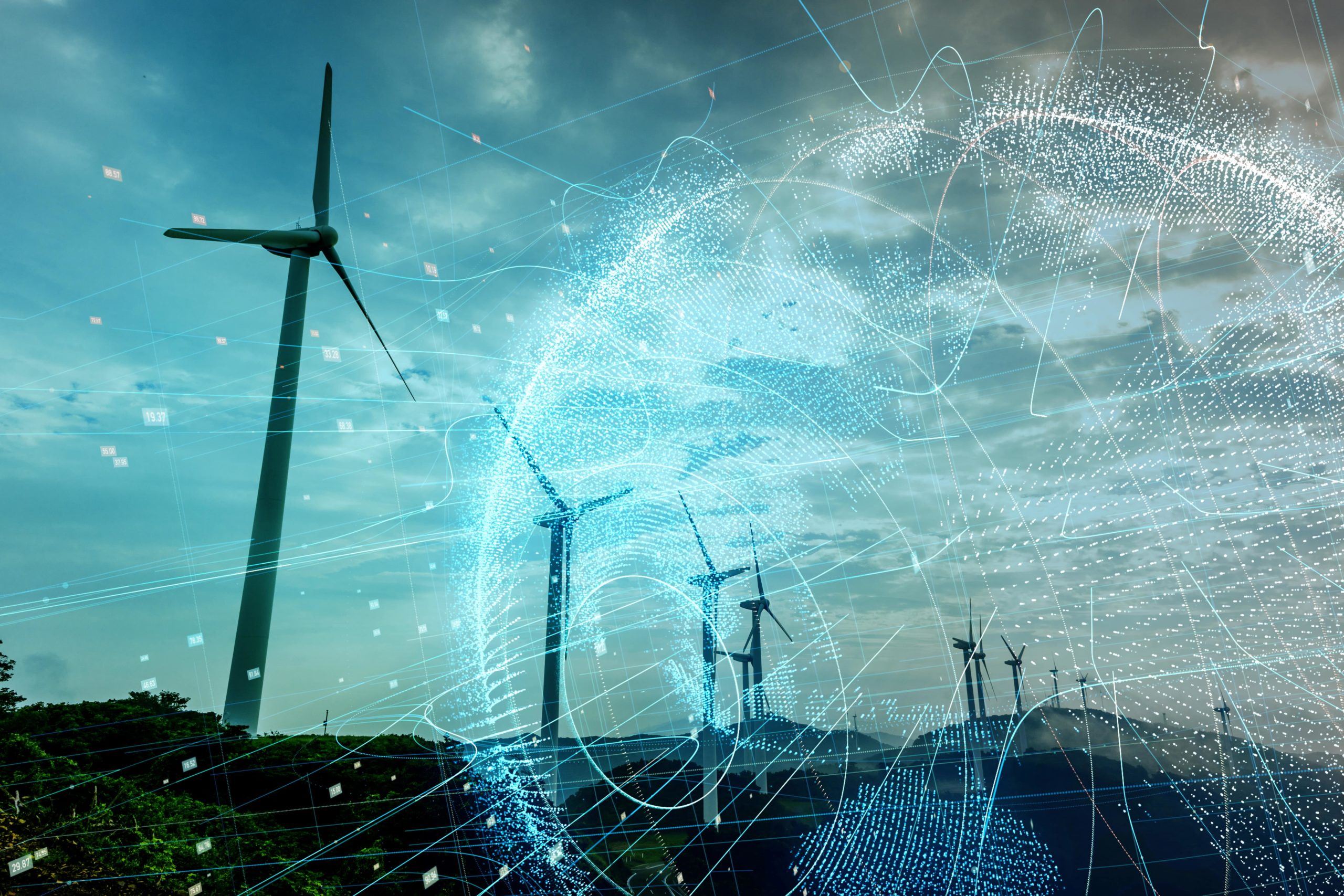 This ‘intermittent’ production of energy means we need an effective energy storage system that collects excess energy on the days of over-production and disperses on demand when energy generation is less than what the market demands.

Similar to Lego, the MGA blocks can be stacked. Blocks can be added and removed depending on electricity demand, meaning the stability of our power grid can always be maintained.

When Can We Expect To See The MGA Blocks Launched?

The MGA blocks are currently still in the testing phase. In July 2020, $495,000 was given to the project from the Department of Industry Innovation and Science to establish a test manufacturing plant in Newcastle, New South Wales.

Next year MGA Thermal is partnering with the Swiss company E2S Power AG, to implement the block technology in an established coal-fired power plant. By retrofitting an existing plant, the European venture should provide a clear example of how we can transition our electricity production to 100% renewable energy in a cheap and effective way.

Interested in more solar news? Visit our blog section for regular updates in everything renewable. All this talk of electricity making you think of how much you pay for your energy? Solar Market has a nifty tool to help you compare your energy providers! Happy saving!