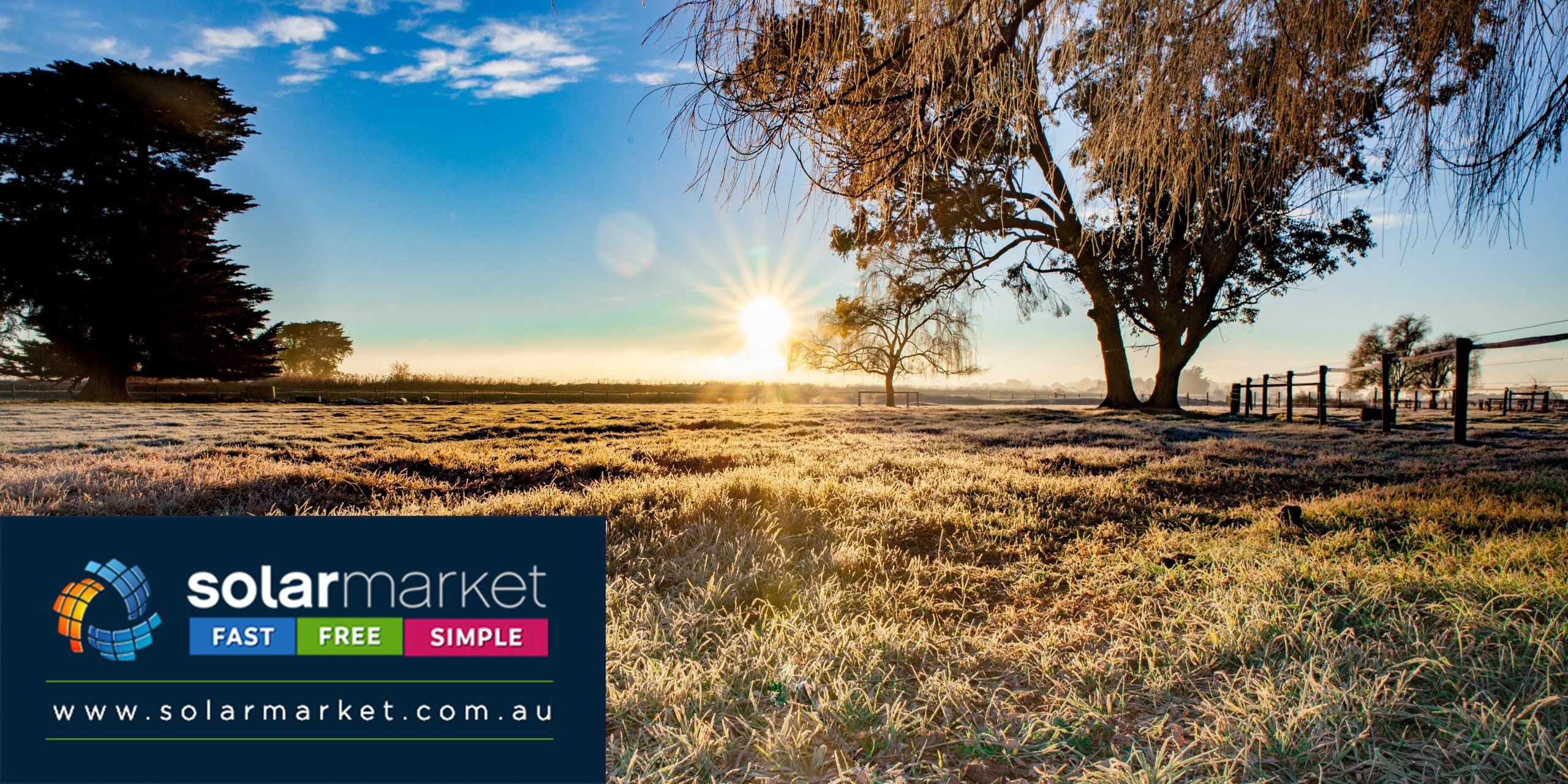 Blog Is it Worth Getting Solar Panels in Winter?

Is it Worth Getting Solar Panels in Winter? 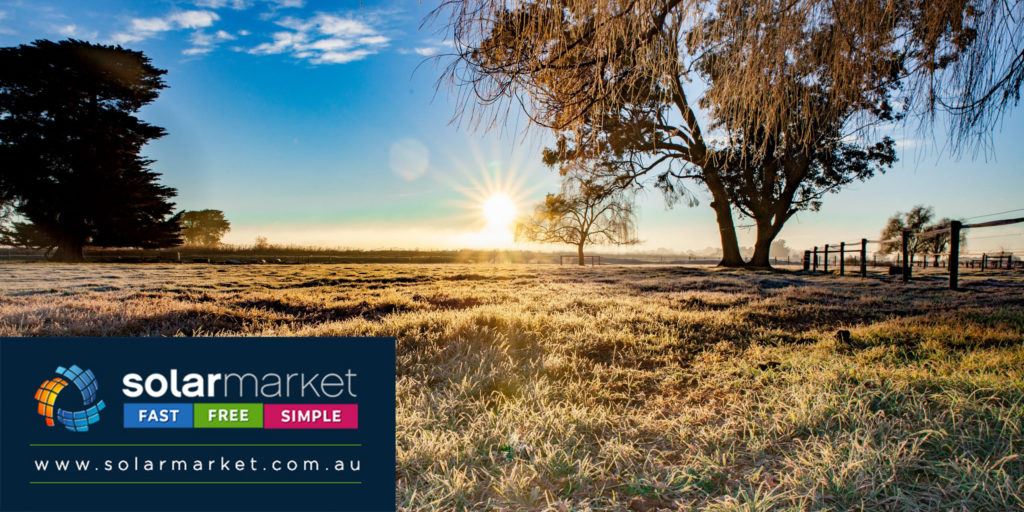 Nearly all of Australia gets high sunshine hours, even in Winter. This means its worth investing in Solar even in the colder months. The main difference between Summer and Winter that affects solar power is that the days in winter are shorter and a little more cloudier.

Let’s compare the average sunshine hours in Australia for Summer and Winter:

Does Solar Make That Much of a Difference in Winter?

Solar panels stop being 100% efficient in temperatures higher then 25 degrees Celsius, they don’t love heat. So having solar panels working on a cool, sunny Winters day will still generate a good amount of power.

Heating and cooling your home makes up the largest portion of your power bill. By installing solar, you take the edge off your bill, which will have increased because you (probably) have the heaters on in every room. Even if you only get 3 hours of sunshine per day, that’s 21 hours of sunshine reducing your power bill each week (which is better than nothing).

Does it Make Financial Sense to Install in Winter?

Winter is a good time to get solar panels installed. Solar installers want to stay busy, so they often run great promotions in the cooler months. This means you can probably reduce the upfront costs of installing a solar PV system.

You’ll still be making savings on your power bills, and these savings can go towards paying off your system.

It also means that you start saving as soon as summer comes. Most people forget about solar power until the sun starts shining consistently again, but by then you’re missing out on valuable savings.

If you live in Australia, solar power is a great investment. With the amount of sunshine hours that we have, if you don’t have solar you really are missing out.