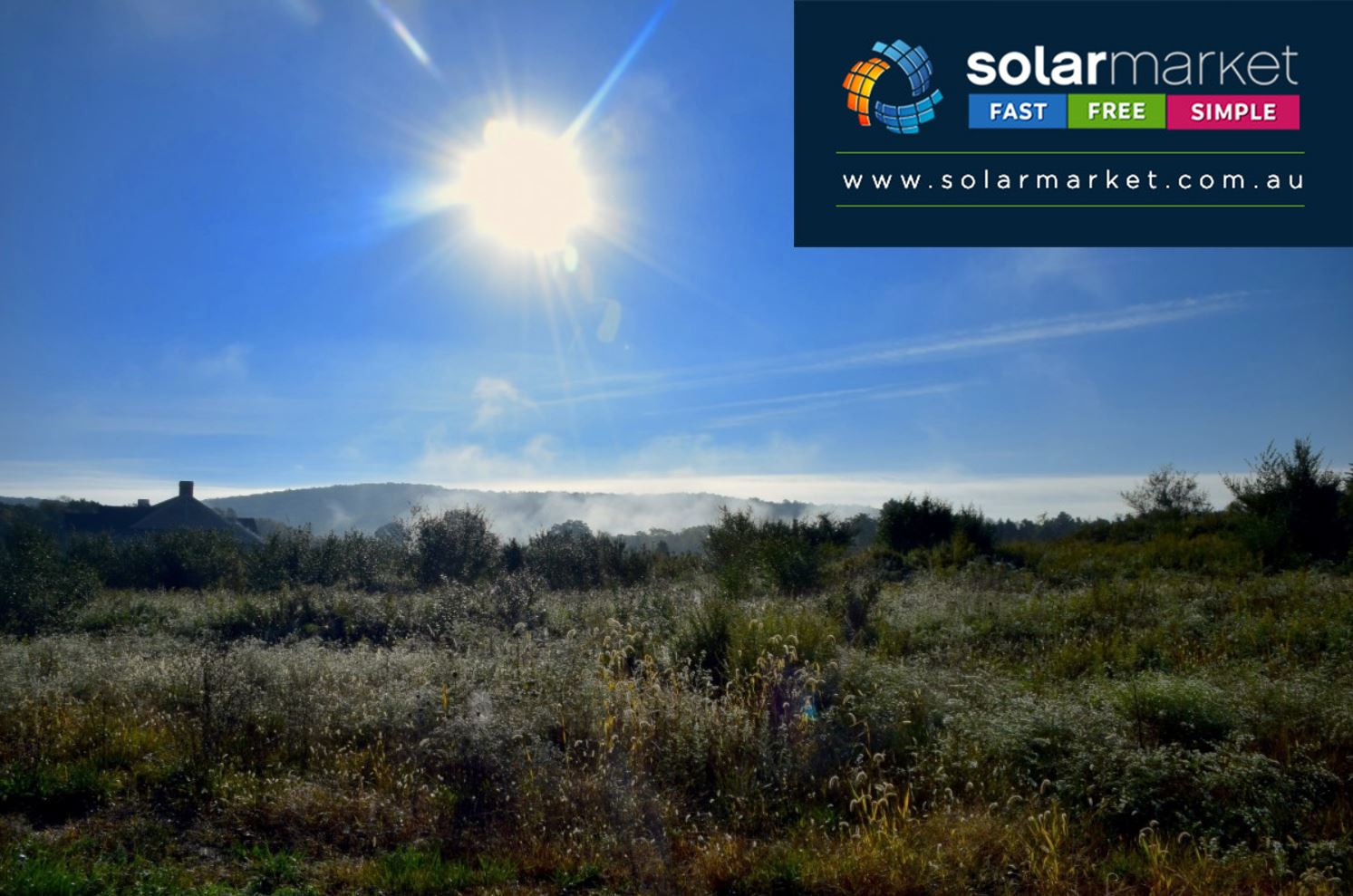 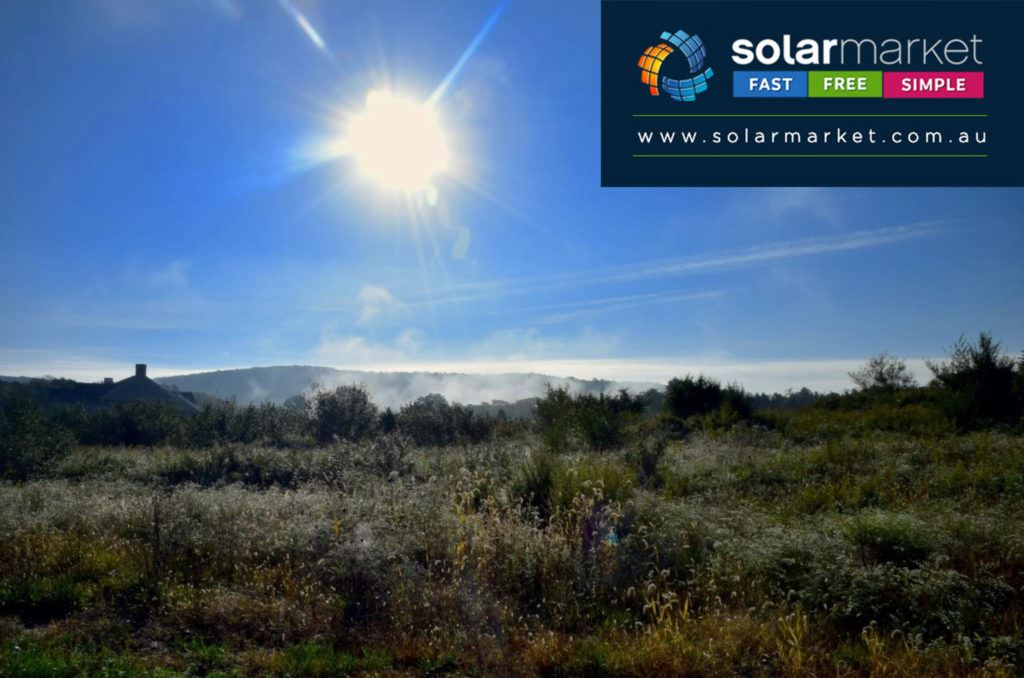 At the end of January a heatwave caused the power network to fail when demand levels reached 9144 megawatts in Victoria. Fuses blew out at local power substations leaving 90,000 households without power for their air conditioners.

Temperatures in the high 30s on Wednesday caused further issues for Victoria and South Australia. The power network stayed functional but unprecedented demand caused concerns by the Australian Energy Market Operator (AEMO) about the grid being stretched to capacity and the levels of reserve power available.

Unlike the January incident, this latest high demand period occurred during a working week, with many businesses now back in full operation after the summer holidays. The Australian Energy Council (AEC) said that increased loads on the system and heat affecting the infrastructure could cause more weekday incidents.

“As a general rule, February and March demand can be higher than January as there is a lot more industrial load,” said AEC chief executive Matthew Warren.

Grattan Institute’s Energy Director Tony Wood, had a more positive outlook on the grid’s performance and said that although February might push it to its limits, it would take a series of failures before the system experienced a major incident.

Those hardest hit by high temperatures and soaring power prices will be Victorian and South Australia energy retailers who don’t have long term deals with generators or hedging arrangements. Retail customers with existing caps in their contracts shouldn’t be affected by the price spikes.

The AEMO has been monitoring the situation but doesn’t feel the need to pull the trigger on the Reliability and Emergency Reserve Trader (RERT) mechanism. The RERT is a range of dispatchable resources, including battery storage, diesel generation, that can return power to the grid and keep the price below the national grid cap.

Under the RERT around 1,150 megawatts of strategic reserve power can be secured by smelters or large manufacturers who have agreed to reduce their energy consumption, or generate power themselves, to help out the grid in periods of extreme demand.

PrevIs it Worth Getting Solar Panels in Winter?
Another 7 Tips to Reduce Your Power Bills in WinterNext