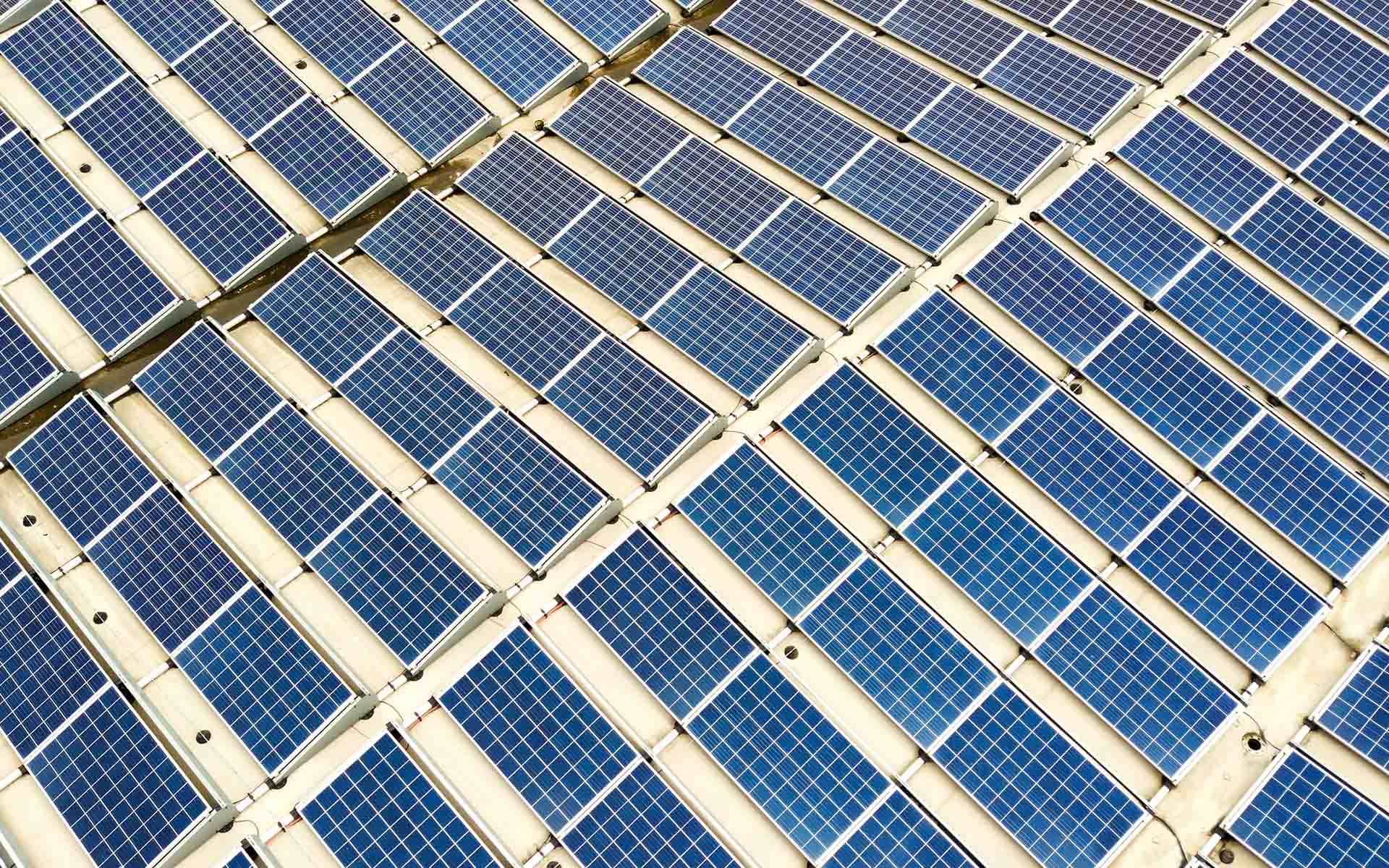 Increased WA Household Costs 2015: Can Solar Energy Be an Alternative?

Every year when State and Federal budgets are released, thousands of families across the country brace themselves for increases to the cost of living.

When the Barnett government announced in May planned increases to electricity tariffs for WA households, many people were forced to rework their already stretched budgets.

This additional cost, combined with pressure created by other planned utility price hikes has prompted lots of people to search for creative ways to keep their power bills down.

Rather than skimp on creature comforts such as cooling, heating and appliance operation, many savvy families, businesses and individuals are seriously considering solar power not only as a means to reduce energy bills but also to preserve the environment.

Save with the sun

Western Australia is renowned for its sunny climate with high average daily temperatures and long periods of clear, uninterrupted daylight.

It makes sense then that more people than ever before are showing an interest in harnessing the power of the sun to combat soaring power bills.

Once considered quite expensive to purchase and install, solar photovoltaic (PV) panels are now significantly more affordable than ever before.

In addition, many households across the country that install solar PV panels are also eligible to receive a benefit under the Federal Government’s Small-scale Renewable Energy Scheme (SRES) and this money is used to help offset the purchase cost.

And for anyone looking for more incentive to bite the bullet and go green, there’s also clear evidence to demonstrate that solar panels installed in an average home will completely pay for themselves, by way of significantly reduced power bills, within a period of two to three years.

And once the equipment has paid for itself, there’s even more good news because homeowners with solar panels usually save on average a massive 80 per cent on power bills, leaving more money in the weekly kitty to cover the cost of other utility bills and in some cases even creating more disposable income.

What are Solar Photovoltaics?

Solar panels are used to capture and convert sunlight into electricity.

The panels are usually mounted on rooftops and carefully positioned so that they capture the most amount of sunlight possible.

The most common systems connect residential solar panels to the main electricity grid.

When the system generates more electricity than the house needs, the surplus can be fed back into the grid through the meter and the household will receive a credit or payment for the input. These are called feed in tariffs.

The other type of systems are stand alone and these are used mostly for remote properties where it is prohibitive to connect to the main power grid, but when these types of systems are carefully set up, they offer great potential to provide for all of the household’s electricity needs.

Arm yourself with information

As a general guide, a typical family home uses about 16 units of electricity per day.

Correctly installed, a 3kw solar system would provide enough energy to sustain the energy needs of an average family home with possibly even some left over to sell back into the grid in exchange for energy credits.

Most typical residential solar systems have capacities in the range of 1.5kw to 5kw.

If you’re considering installing solar panels, it’s a good idea to research the topic thoroughly and to seek as much advice as possible.

Working out the most suitably sized system to install and where to install it will depend on where the home is located and who lives there.

The general consensus is that solar systems should be sized to meet daytime electricity needs, since owners benefit most by avoiding the purchase of electricity from the grid in the first place.
An energy expert or solar panel supplier and installer can thoroughly assess a household’s electricity bills, work out the amount of available roof space for solar panel installation and select a system that will offset at least 40 to 50 per cent of the existing electricity costs.

Start by getting 3 quotes from solar contractors in your local area. You may be surprised by what can be achieved with minimal financial outlay and effort.

Prev24/7 Renewables: Bye-bye Base Load
Is Solar Power Really Worth The Money?Next