Blog 4 Myths About Solar That Could Be Costing You Money 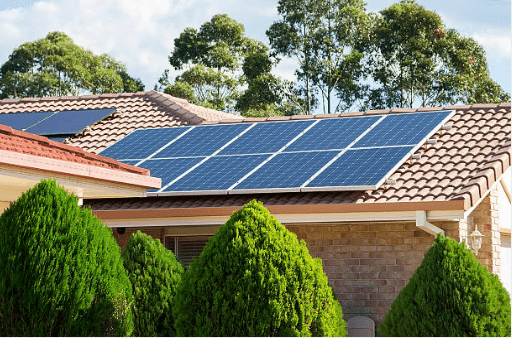