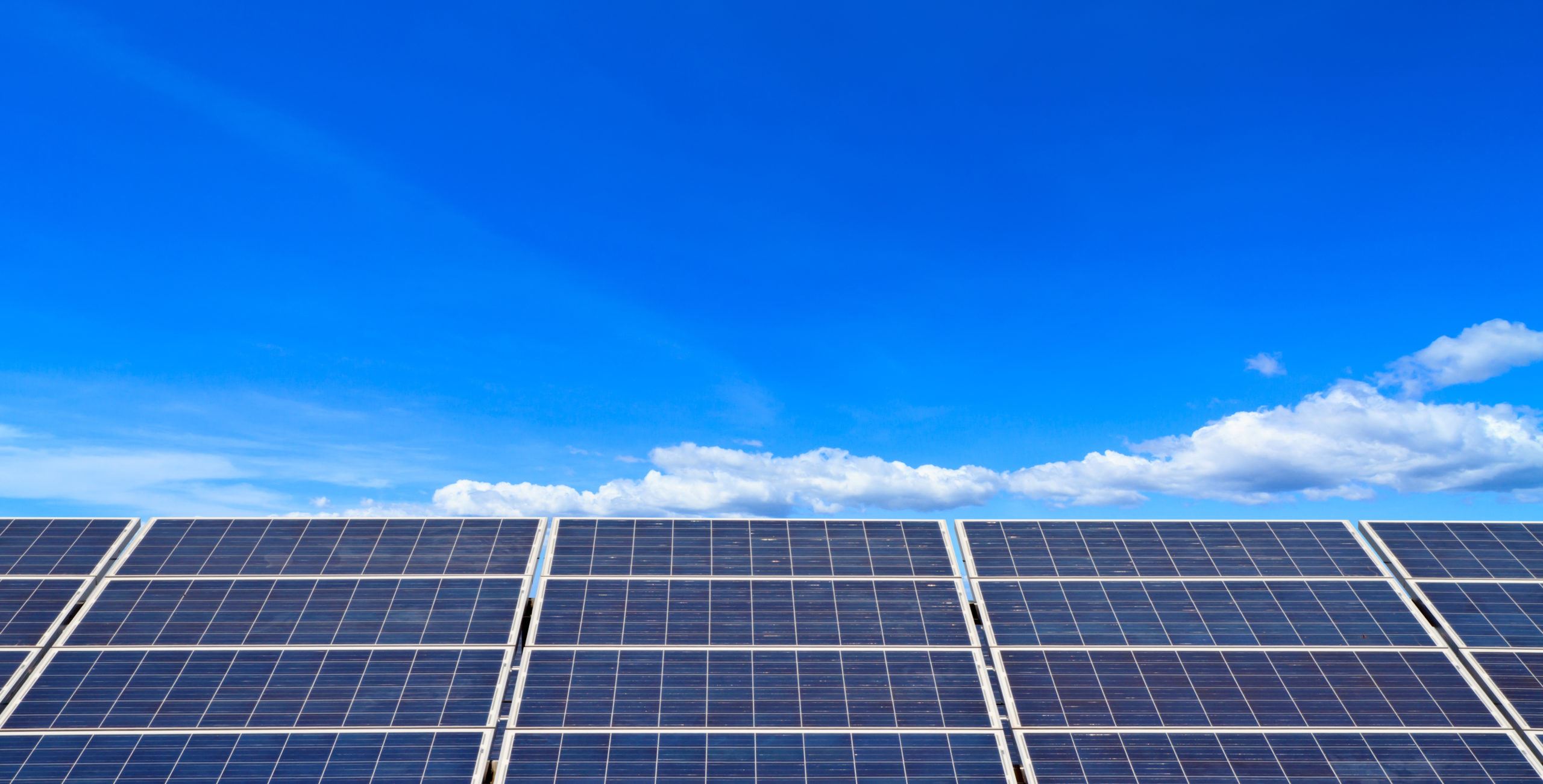 Solar panels are still a rarity in WA’s lower-income areas.

Many Western Australian householders are living in “energy poverty”, according to our new Bankwest Curtin Economics Centre research report, Power to the People: WA’s Energy Future.

Although average household spending on electricity, gas and heating is no more than 4% of income, the figure rises considerably for those on lower incomes. In particular, more than a quarter of single-parent families say they spend more than 10% of their income on energy.

Single parents in particular are far more exposed to energy poverty, a trend that has grown over the past 10 years. Around one in ten of these households spends at least 15% of their income on energy costs. In some cases, this forces them to compromise on other essentials such as food and health care.

Rising energy costs, as well as a personal commitment to reducing greenhouse gases, are motivating many WA households to vote with their feet (or wallets) and adopt rooftop solar photovoltaic (PV) panels at a dramatic rate.

In WA, the installed capacity of rooftop solar PV has grown by 37% in the past 18 months alone. Around 25% of suitable dwellings are now fitted with solar panels. This takes WA to third place among Australian states, behind Queensland (32%) and South Australia (31%).

If this trend continues, the state’s rooftop solar PV capacity is predicted to exceed 2,000 megawatts by 2022. That’s larger than all but one of WA’s power stations.

Projections are based on predictions from a log linear regression of total MW of rooftop solar PV capacity, and reflect the growth both in the number of installations and the average MW output per solar PV installation.

Similar trends are predicted at a national level, with consumer-bought rooftop solar PV expected to account for around 24% of electricity generation by 2040. This is set to make Australia one of the most decentralised electricity networks in the world, with 45% of its total generating capacity coming from “behind the meter”.

Rooftop solar is a popular option, but not all households are able to take advantage of this technology. Our report reveals a clear socioeconomic gradient in household solar installations in WA.

Panels are fitted to only 7.4% of suitable homes in areas in the lowest 10% on socioeconomic indicators. That figure rises to 16% in the next-lowest 10%, and the gap widens still further as income rises. Solar installation rates are around 30% in mid-to-high socioeconomic areas.

Share of suitable WA homes with solar panels, by level of socioeconomic disadvantage

Accessible, secure and affordable energy is essential to any well-functioning economy. And many citizens, communities and governments are acting on the imperative to move to a greener source.

Despite its huge amounts of wind and sunshine, WA lags behind other states both in committing to a clear renewable energy target and in its investment in large-scale renewable power projects.

Renewable projects under construction or at commissioning stage in 2017

Projects at the commissioning phase at the end of 2016 are not included in the total new capacity figure. Investment in the South Australia Hornsdale Wind Farm includes stages 1, 2 and 3. Data for ACT and NT not available; ACT is expected to draw most of its renewable energy from other states and territories.
Bankwest Curtin Economics Centre/Clean Energy Council Australia/various other sources
According to our report, WA’s total greenhouse gas emissions in 2015 were 86.5 million tonnes of carbon dioxide equivalent – fourth-ranked behind Queensland, New South Wales and Victoria. This means WA contributed 16.1% of Australia’s national emissions that year.

But while other states and territories have adopted proactive emissions-reduction policies such as state-based renewable energy targets, WA has not yet taken substantial action on this front.

Here’s the likely game-changer: efficient, cost-effective battery storage that can deliver power at the scale required. Storage is set to become vital, both for smoothing out domestic power consumption from solar panels and for large-scale electricity generation. The Finkel Review has recommended that all future renewable energy projects be required to produce “dispatchable” power – that is, be able to store their power and release it at times of higher demand.

Greater efficiency in balancing energy demand over the course of the day, and across large-scale grid systems that feature a range of different weather conditions, is also likely to help overcome the intermittency problems associated with renewable sources.

Australia is on the cusp of an energy revolution, and the pace of change is only going to increase. WA, like every state, needs a clear roadmap to navigate the journey effectively, one that integrates existing and emerging energy technologies and maintains protections for families who cannot currently afford solar panels.

This will give greater certainty to the energy future we can all expect – and, critically, ensure that no one is left behind.