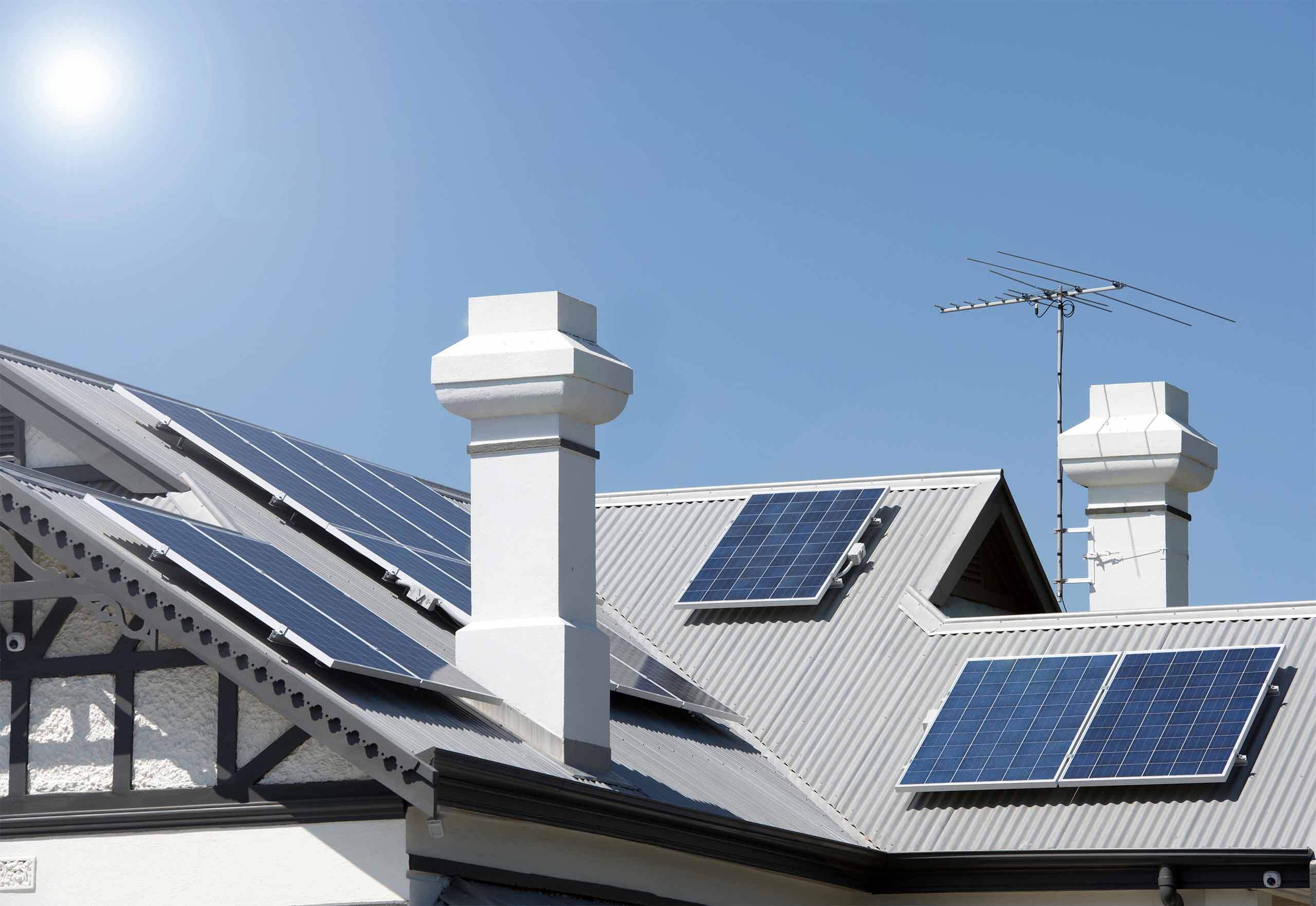 Blog Is Solar Power Really Worth The Money?

Is Solar Power Really Worth The Money?

At Solar Market, we get a LOT of comments and feedback from people on our Facebook posts & ads, which lets us gauge the Australian public’s thoughts and feelings on Solar.

Usually, they base this judgement on how much money they earn for selling their excess solar-generated electricity back to the grid and/or how little their power bills seem to have reduced.

So, in the interests of setting the record straight, we thought we’d explain these 2 “apparently” negative lines of thought, and help you understand what’s really going on. At the end of the day, we’d prefer the facts to stand alone, rather than let misinformation muddy the waters of the solar power industry.

Here are 4 key facts you need to know:

Electricity prices have risen approx 100% in less than the last 10 years. And, while the rise has slowed somewhat, they still continue to rise at a rate of 4-5% per year. In some parts of Australia, the rise is still over 10% per year!

When people complain that solar has (for example) only saved them $20 off their power bill, what they forget is that without a solar power system on their roof, they would be paying an additional 10% on their bills each year just due to ridiculous and unnecessary increases in network charges! I can guarantee you that a 10% bill hike each year is a LOT more than $20 per bill that they THINK they have been saving.

The next area that we hear LOTS of complaints about is when it comes to the Feed-in Tariff (FiT) they earn for selling their excess electricity back to the grid.

A Feed-in Tariff is a payment made by energy retailers to a solar home owner when excess (unused) electricity is fed back into the grid for other people to use.

The tariff is paid per unit (kilowatt-hour) of electricity fed back to the grid. In the very early days of tariffs, payment rates were 40-60 cents per kWh (kilowatt hour), which meant that early adopters who got into the program were often earning more from their tariff than they were paying in power bills.

In this situation, the incentive was to export as much of your power to the grid as possible (to maximise earnings), while using little or no power from your panels at all.

However, over the years the tariffs have all been wound back to (on average) 6-8 c/kWh. In some places, they have disappeared completely.

There’s several reasons for this:

(i) Tariffs were never meant to be permanent. They were only ever a temporary measure designed to increase sales and installations of solar power systems on homes, and all had a limited lifetime on them. Back in the day, solar systems were a LOT more expensive than they are now (in 2015, typical prices are 70-80% lower than they were 5 years ago), and now that system prices are a LOT cheaper, there’s no real need to subsidise purchase prices with big tariff rates.

(ii) Energy retailers paying tariffs are facing significant expenses in paying them (since the uptake of solar over the last 5-10 years outstripped everyone’s best estimates), when the electricity fed back to the grid from solar is costing them a lot more than it costs them to make and distribute it themselves. It doesn’t make good business sense to pay someone more for something that you can produce yourself for less, so most retailers are slowly trying to phase out their tariffs.

HOWEVER, the key element that people are missing in all this talk about being “ripped off” by the retailers is that the incentive in having solar now is to generate and use as much of your own power as possible, rather than selling it all back to the retailer (like it was done 4-5 years ago.)

You see, if you can generate and use your own electricity, you AVOID paying full retail price for that power by producing your own power instead. That saving is likely to be 3 times as much as you would make trying to earn feed-in tariff money, so why would on earth would you feed any of your power back to the grid when it’s only worth (at best) one third of the savings you’ll make using it yourself.

Another way to look at this is to pretend that your feed-in tariff is now the same as the retail price you pay for electricity from the grid, so if your rate is 24 c/kWh, then using your own power is the same as having a 24 c/kWh tariff, which would make MOST people very happy (compared to 6-8 c/kWh)!

3) The Hidden Savings in Solar

The big trick in measuring true savings is that the total amount of power your solar system generates for the day is NOT shown on your bill. Only your total consumption of grid power and the amount your system fed back into the grid.

Therefore, the only way to work out how much you really saved is to record your total daily production of power from your inverter (at night time, after it stops generating power) – across a full bill period – and then total that number and subtract the amount you sold back to the grid (this number is in your bill).

This is possibly the biggest area where solar home owners get caught out with savings they aren’t aware of. So, the next time you hear someone complain that they aren’t saving any money from solar power, tell them about this and watch their eyes bulge in horror (or delight).

The easiest (quick & dirty) way to measure how much your solar panel system is saving you is to turn it off for a FULL billing period and look at your bill after that time frame has finished.

While keeping in mind that different seasons effect power bills significantly (summer is usually the heaviest power usage due to airconditioning), you should see a significant increase in your next bill (without using solar) because you are now paying full retail for EVERY kilowatt-hour of power you use.

Then turn your solar system back on for the following full billing period and watch your power bill go down again.

Now you can see that solar really DOES work, and DOES save significant amounts of money. It’s not uncommon for a solar system to pay for itself in full (from savings off your power bills) in 3-5 years.

That’s a 15-20% Return On Investment, which is a HECK of a lot more than you would earn if you stuck your money in a high interest bearing bank account.

The best part of all is that your system should keep working for 10-25 years (depending on the quality of the components you buy), so you can multiply your savings by that time frame and be sitting pretty compared to your family, friends & neighbours who don’t have solar and are paying full retail price on their power for that same 10-25 years!

PrevIncreased WA Household Costs 2015: Can Solar Energy Be an Alternative?
If Your Business Ticks These 2 Boxes, You really need to be looking at solarNext