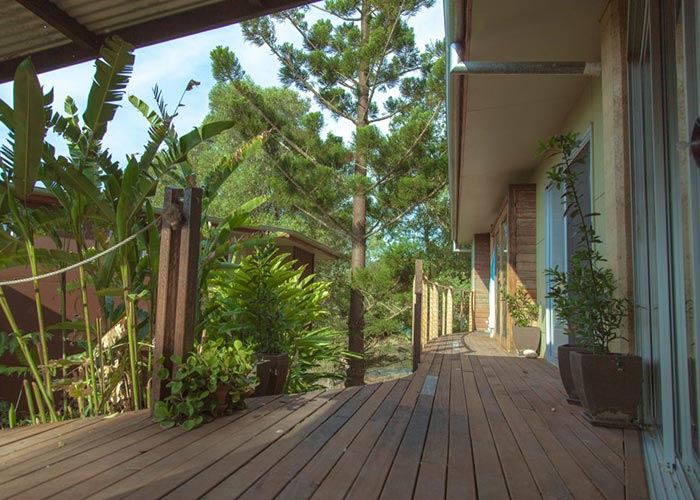 Property seekers are willing to pay more money for a sustainable home, according to new research by property group PRDnationwide. Homes with eco-friendly features such as, solar panels, battery packs and rainwater tanks, are likely to sell for 10% higher, and also around 13 days faster, than homes without these features.

Things like solar panels may add more value to a home but it appears, with electricity prices on the rise, home buyers are thinking long term in terms of their utility bill savings.

“People realise that they can save money on energy bills or electricity, which is alluring when bills keep going up, so people think ‘if I have to pay more now I will come out on top in the long run,’” says PRD nationwide national research manager Diaswati Mardiasmo.

Further research by Finder.com.au backs this up by reporting that 33% of buyers are happy to pay more for a property with solar panels.

A development company, Metricon, who has partnered with a number of smart energy suppliers, has also noticed an uptake in new build owners wanting to install sustainable features. Part of the reason is that the price of solar panels and batteries is more affordable than in the past. Return on investment also currently takes around 3-4 years whereas it used to take 8-9 years.

General manager of Metricon Homes NSW Luke Fryer said that “Since October last year over 70% of our Designer and Signature by Metricon customers have chosen to build smart technology into their homes.”

Technologies on offer, such as the Bradford ChargePack, which comes with solar panels, and the Tesla Powerwall which stores power, were significantly easing homeowners’ worries about their power bills.

“We find that people have (more) peace of mind with a battery and solar panels, particularly as 80 to 90 per cent of their energy bills are offset by the sun, meaning they pay very little on power,” said Bradford Energy business manager Ashleigh O’Brien.

Smart apps can also show families how much energy they’re using and how much power they have left in their battery. “This allows them to use the air conditioner or dryer without bill shock or worrying about the cost down the track,” said Ms O’Brien.