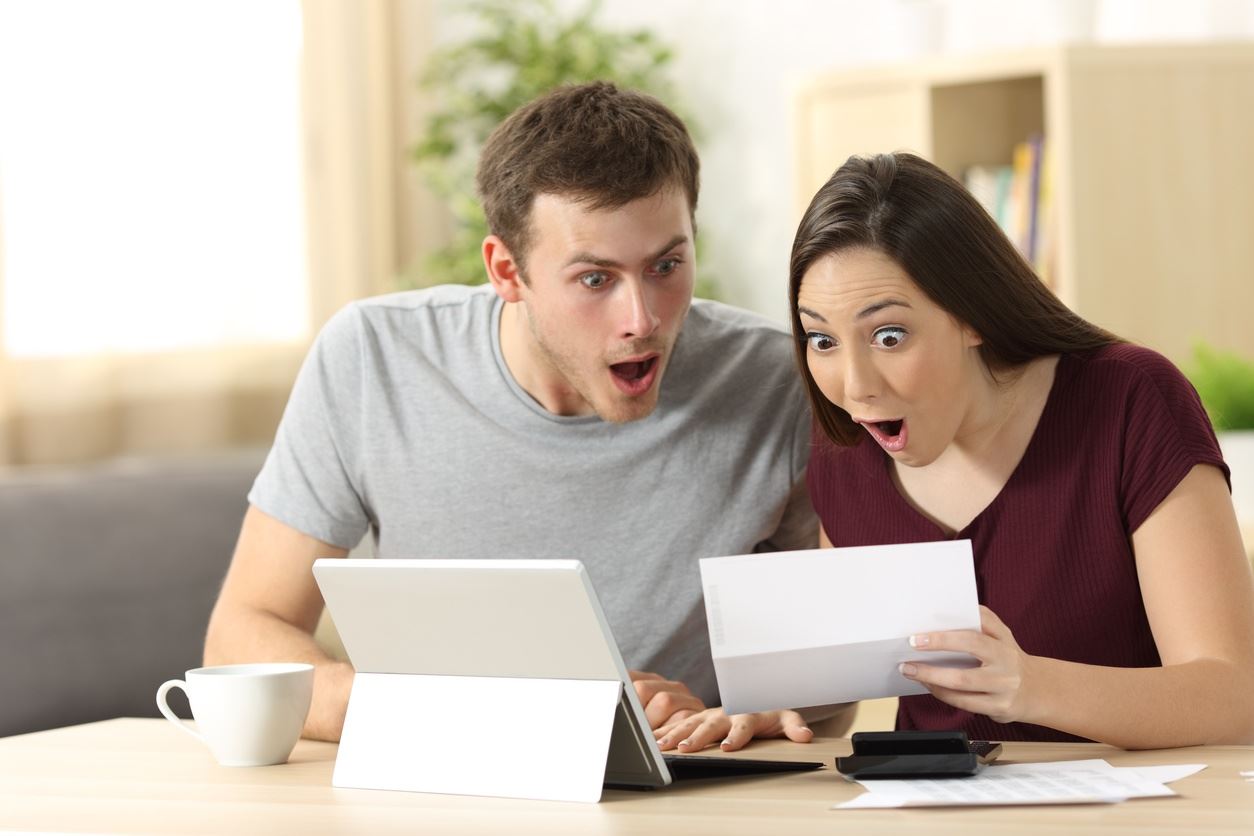 A Re-Election Promise of a Home Battery Rebate Scheme for Victoria Home Owner-Occupiers!

The Victoria Government has announced that if re-elected in November they will introduce a new renewable energy incentive for home owner-occupiers, providing reductions of up to $4,838 on the installation of a battery storage unit, for up to 10,000 homes.

This will be in addition to the Solar Homes Package that was announced in August, providing eligible home owner-occupiers in Victoria reductions on the cost of installing a Solar PV System or Solar Hot Water System.

What is the Home Battery Scheme?

The Home Battery Scheme will allow eligible home owner-occupiers to apply for a 50% rebate (capped at $4,838) on the installation of a battery storage unit. This is only for Victoria residents who already have a Solar PV System and have not claimed on the Solar Homes Package; Solar PV System or Hot Water System Rebate. As prices of batteries come down the rebate will gradually be reduced.

10,000 households are expected to take part and will see a reduction of up to $650 a year on their electricity bills, boosting the savings they are already making with their Solar PV System.

“This is a game changer for Victorian families fed up with big corporations that have been price gouging and ripping consumers off ever since Jeff Kennett and the Liberals privatised our electricity.” Premier Daniel Andrews

The Government has stated the eligibility requirements for the Home Battery Scheme will be similar to those that are in place for the current Solar Homes Package.

Requirements are as followed:

With the additional requirement that you have not purchased your Solar PV System or Solar Hot Water System with the assistance of the Solar Homes Package.

Similar to the current eligibility requirements for the Solar Homes Package, providers for the battery storage unit will need to:

On top of the Home Battery Scheme, the Labour Government has announced if re-elected they will commit to building six new renewable energy plants across regional Victoria, generating enough power for 640,000 homes.
The three solar and three wind farms will produce 928 megawatts of power and be built by private companies.

“This is about modernising our electricity grid to help us transition to a more affordable, reliable and clean energy system.”    Minister for Energy Lily D’Ambrosio

If you’re a Victoria Resident and have not made the switch to Solar, take advantage of the CURRENT Solar Homes Package that can give you up to $2,225 off a Solar PV System. Along with the Federal Government Rebate (STC) you could be saving approximately 66% of the overall cost for a solar system.

Let’s get you started!

Get 3 Obligation FREE Quotes on us!