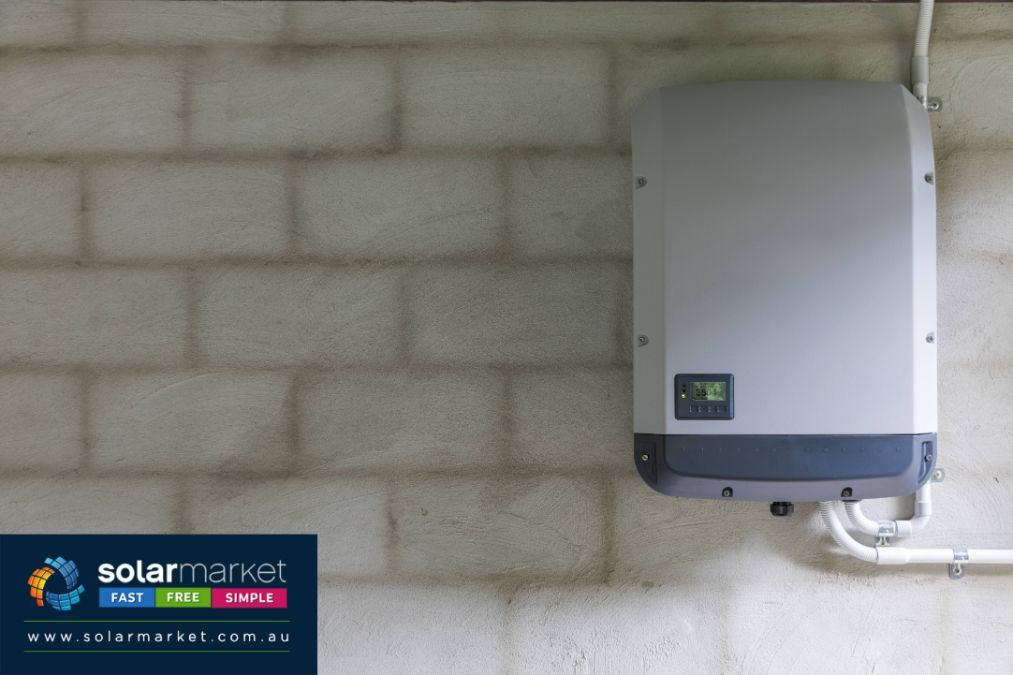 Blog What Is A Solar Inverter | What You Need To Know

What Is A Solar Inverter | What You Need To Know

You may have heard of solar panels and solar batteries, but do you know what a solar inverter is? 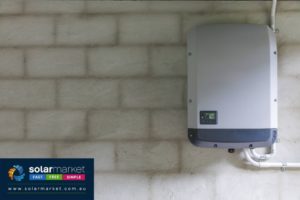 What Is A Solar Inverter?

A solar inverter is a crucial component of a solar energy system.

A direct current is a form of energy that cannot be used within our households so it is the job of the inverter to change it into an energy type that we can use.

As inverter technologies have progressed over the last decade, inverters now have a range of other capabilities such as preventative maintenance, O&M management, and basic system repair.

There are 5 different types of solar inverters on the market:

Solar panels are installed in rows on your rooftop on a string. Multiple strings are then fed into inverters mounted on the roof.

These kinds of inverters are usually used for commercial installations.

Micro inverters are connected on each solar panel. These micro inverters change the energy from direct current to alternate current right from the panel.

A Hybrid Inverter performs the same function as a string inverter except that it also feeds additional energy into battery storage if you have it attached to your system.

If you already have a solar system installed but now you are looking at adding battery storage, instead of swapping your inverter for a hybrid you can add a battery inverter.

This inverter will connect to your battery and switch the energy stored into an alternate current you can then use around the house.

Where Should A Solar Inverter Be Installed?

String, hybrid and battery inverters are usually mounted on a shaded wall on the outside of your house. Although inverters are designed to tough out the elements they do not like intense heat. Exposure to sunlight and high temperatures can degrade their performance over time.

How Much Does An Inverter Usually Cost?

Although the price of solar inverters varies depending on brand and size, here are some ball park figures to solar inverter costs for residential designs: 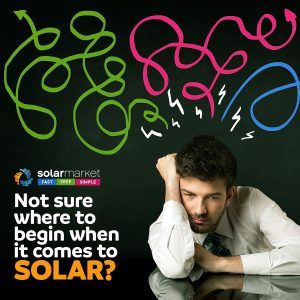 Interested in how you can use solar to power your home?

Solar Market partners with top solar installers across Australia and offers three complimentary solar quotes so that you can start saving sooner.

If you need more help, take our 2 min quiz to find out what kW solar panel system you need and the costs involved.