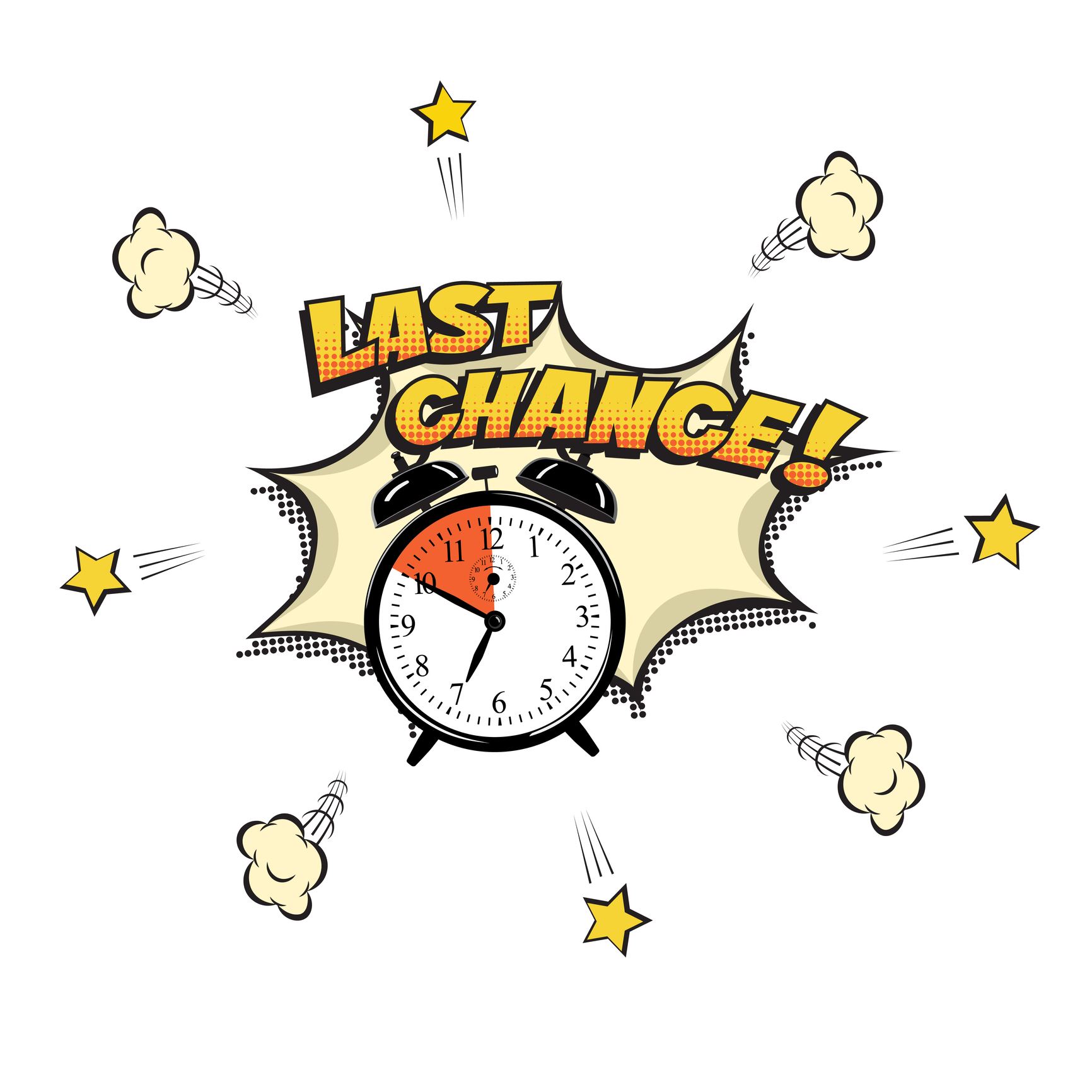 If you’ve been looking into installing solar, you’re probably seeing a load of advertisements stating to

And while it’s true the subsidy is scheduled to reduce, it’s no time to frantically purchase a solar system you weren’t ready to buy.

The solar subsidy officially known as the Small-scale Renewable Energy Scheme (SRES), entitles individuals and small businesses to large subsidies when installing eligible small-scale renewable energy systems (under 100kW) such as solar PV systems. The size of the system determines the number of small-scale technology certificates (STCs) it’ll receive. STC’s have a dollar value which fluctuates depending on industry demand (currently $36.05). The more STC’s the system is entitled to the larger the Government contribution will be when purchasing the system.

Each year since January 2018 the number of certificates a system is entitled to will reduce until 2030 when the scheme is set to finish.

Not To Be Confused With The Feed-in Tariff

It’s important to note that the SRES/STC subsidy and Feed-in Tariff (FIT) rate are completely different solar incentives. The FIT is essentially a reimbursement for the excess energy your system generates. It is fed into the grid to be used elsewhere and appears on your electricity bill as a credit. Read more on FIT here.

How Much Will The Subsidy Reduce Come 2019

Now while it’s true the subsidy is set to reduce come January 2019, is it enough to have you rushing into a purchase you weren’t quite ready for? Let’s look at the pricing difference between buying in December 2018 to January 2019 for a 6kW system, which is a common size for the regular residential home.

To calculate the subsidy you’d then use the following formula;

If the STC value was to stay at $36.05 you’d be left with the below subsidy values for each year;

The pricing gap will vary depending on the system size.

Is it Worth Purchasing Before The Reduction In Subsidies?

If you’ve done your research, compared quotes and were ready to install prior to the threat of subsidy reductions then yes. Installing a month or two earlier then you had planned will save you $300 or so, which will come in handy this holiday season!

If you were still on the fence, then no. Rushing into purchasing a system that you haven’t done your research on can end up costing you more than $300 in the long run.

The fact is that the solar system industry is quite competitive amongst brands, providers and installers. As the industry becomes more competitive and technology has advanced, we’ve watched solar system prices steadily drop since 2008. So, whilst you may miss out on a higher subsidy for waiting until 2019, by doing your research and comparing quotes you could find a more competitive price for the system size you want.