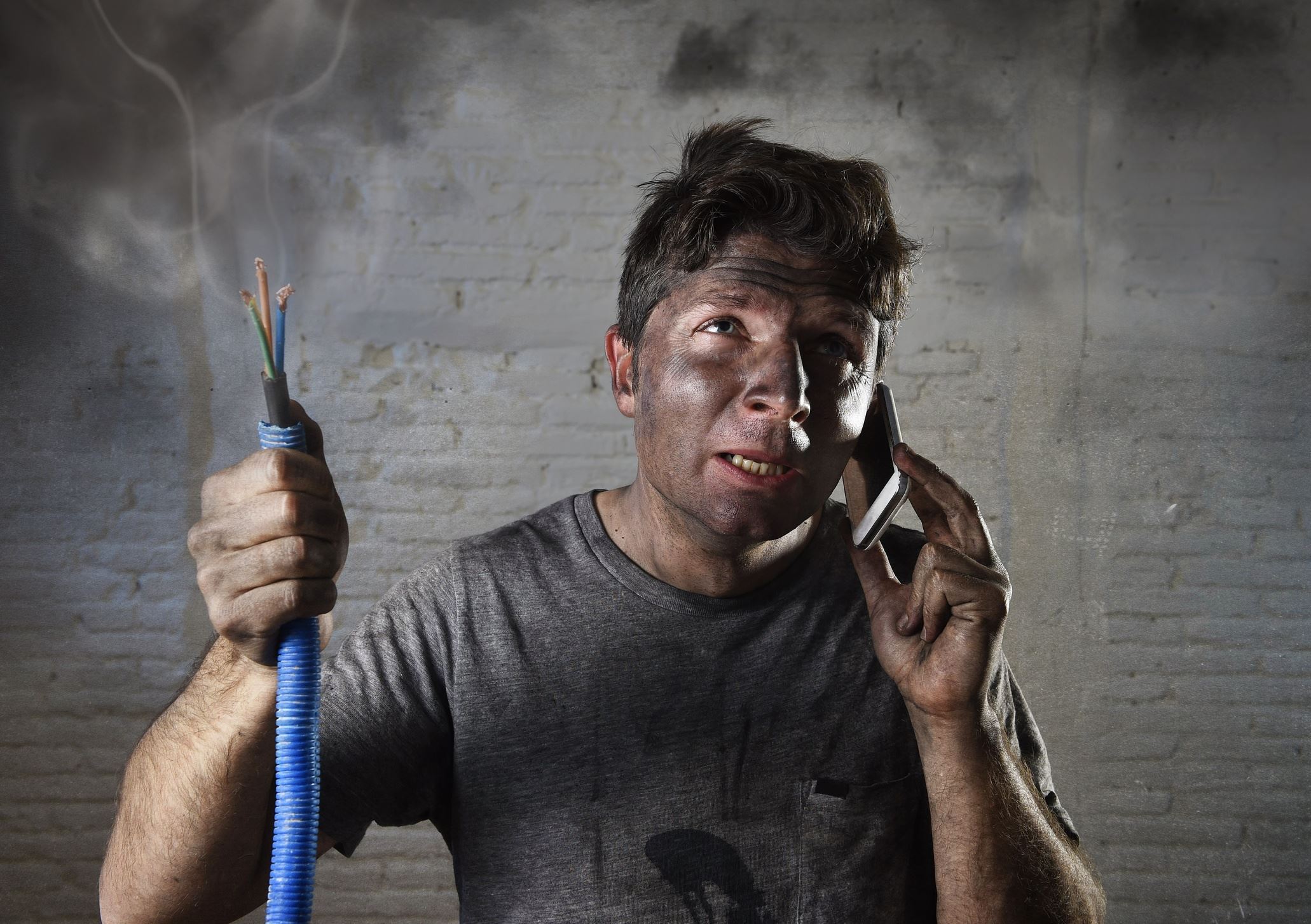 Safety and Inspections For Solar Systems

These founding’s have made selecting the right installer for your solar system even more crucial.

The Clean Energy Council says “It’s important for Australians to ensure the solar installer working on their roof is a CEC accredited professional, which can be proven through a photo ID card that all installers have”. Something Ross Allan wish he had done.

Ross Allan thought he had got a great deal on his solar at almost 50 percent off until he noticed smoke coming out of one of the isolators one day. Ross admits he was lured in by the competitive price, which stung him later.

“It’s pretty shocking because the house could have caught on fire,” says Ross.

CEC accreditation means that the installer demonstrates competence in the design and installation of stand-alone and grid-connected solar PV systems. CEC accredited installers are also eligible for Government incentives and rebates, which can assist with the installation costs.

What to Look Out For When Your System Is Being Installed

Book An Inspection Every 5 Years

Like anything problems can arise that aren’t caused by a faulty installation. Without moving parts it’s unlikely a solar systems pieces will wear out, however with a lifespan reaching 25 years + there are some external factors that may contribute to a system becoming unsafe or a risk. Such as;

Whilst you may have had a top-notch installer, you’ll want to consider having your solar system inspected at least every 5 years to ensure nothing has occurred since the installation that could have changed your system safety status.

Considering installing solar? Let us help and get you in touch with CEC Accredited Installers!

PrevWhat’s The Maximum Size Solar System I Can Install?
Battery Storage For Solar – What You Need To KnowNext