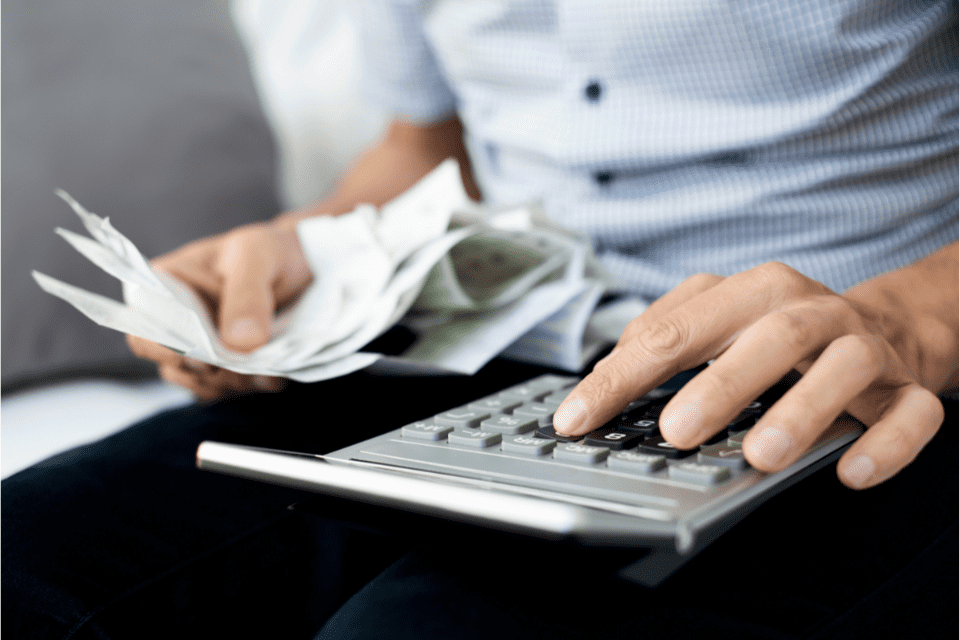 So, you’re here to learn about the proposed charges to export solar in Australia? We’ve had a few questions and comments about this lately, so thought we’d put something together to help clarify it all! Before we get into it, you should know this. All of the proposed changes listed have not yet been approved or implemented; as of the 14th May 2021, they are just suggestions that have been made.

Why Are Solar Export Charges the Talk of the Town?

In March 2021, the Australian Energy Market Commission (or AEMC) released a draft proposal that would help Australia lower its carbon dioxide output. This proposal suggests a few things that would help do this in an efficient way that suits everyone:

#1: Keep the Power Networks on Their Feet

Firstly, that electricity networks should have an incentive that keeps them providing you with the best export services. This includes changing the current incentives, because there are currently no penalties for networks if their export services are below par. There are also no rewards for good export services. Makes sense, right?

Secondly, that energy exporting becomes recognised as an official service to the power system as a whole. This would mean that you have more of a say when it comes to the services your network delivers and how efficiently they deliver those services.

Thirdly, giving power networks the freedom to create new tariff options. This is the one you would’ve heard about. This means networks would be able to reward you for sending power when the grid needs it and charge you for solar exports when the grid doesn’t need it. When there’s too much going back into the grid, it increases the likelihood of overcrowding. This can cause damage to equipment and even blackouts, so there are a couple of things you can do if these charges did come in.

#4: No Blanket Approach to Pricing

Finally, that each network has its own pricing structure so that it suits both you and the network itself. There won’t be a one-size-fits-all approach to this; each network is different, and each customer could be subject to different Government energy policies. However, each individual plan will be approved by the energy regulator.

What Happens if The Export Charges Are Approved?

As we said earlier, these suggestions are still in the proposal stages and have not been approved or implemented. If these changes were to be made, it doesn’t mean you’ll definitely be charged for every kilowatt hour of power you export. The AEMC is expecting power networks around the country to offer a range of options to customers. One of these options could include limits to solar exports. This would still allow you to export, just up to a certain amount. New solar export limits have been introduced in certain parts of Adelaide’s southern suburbs, but only for new or upgrading customers. You can read more about that here.

Another realistic option would be community batteries and no exporting charges, which would allow households within a certain area to combine their excess and store it in a big battery. The excess would then be spread evenly between all of the households within that area, lowering bills for you and your neighbours even more!

So… Where to From Here?

With all these proposed changes flying around, it’s important to remember one thing. Solar is still definitely worth it; even if they lower the amount that you can make off feed-in tariffs, you’ll still be saving a bunch on your power bills. That part hasn’t changed! The AEMC has encouraged everyone to have their say on the proposed changes. Get in quick; you’ve got until the 13th May 2021. Click here to go straight to the contact page on their website!

If you have any more questions, find us on social media and send us a direct message. Hopefully we’ve been able to clear up a few things for you and help to understand what’s going on in this space.