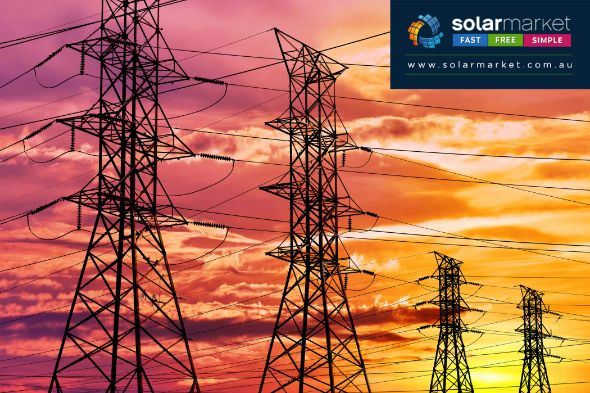 In Australia grid-tie solar PV systems are the most common solar system setups for residential properties, due to the impracticality of off-grid solar systems in many metro and suburban areas, as well as the lengthy return on investment that remains for battery storage which is an essential component when going off-grid.

For those that are contemplating grid-connected solar power, you’ll benefit from reading “what components, you’ll need for a quality grid-connected solar PV system”, on top of this you will also want to understand the National Energy Market (NEM) in Australia and how the electricity grid works.

(Western Australia and Northern Territory have a separate electricity network and regulatory arrangements). 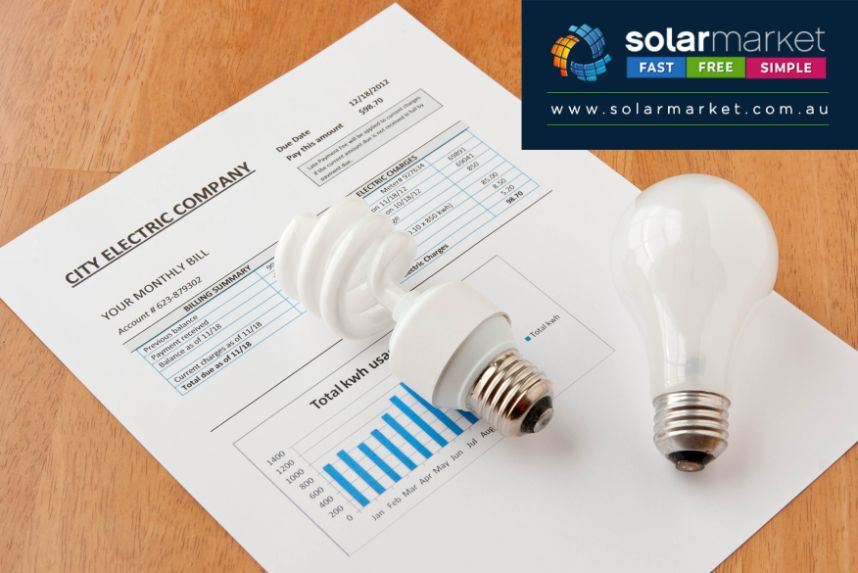 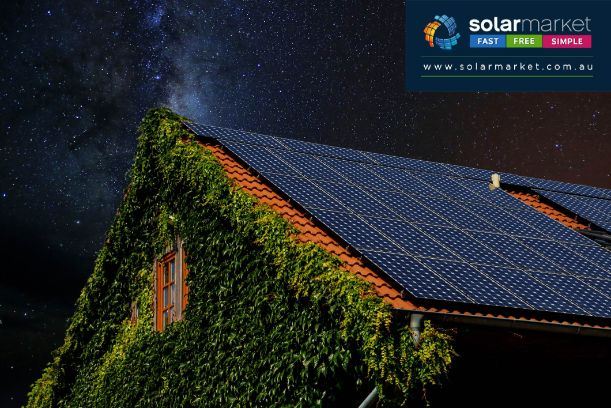 PrevNew Home-Builds To Receive Free Solar and Battery Packages
What is the Tesla Home Powerwall?Next