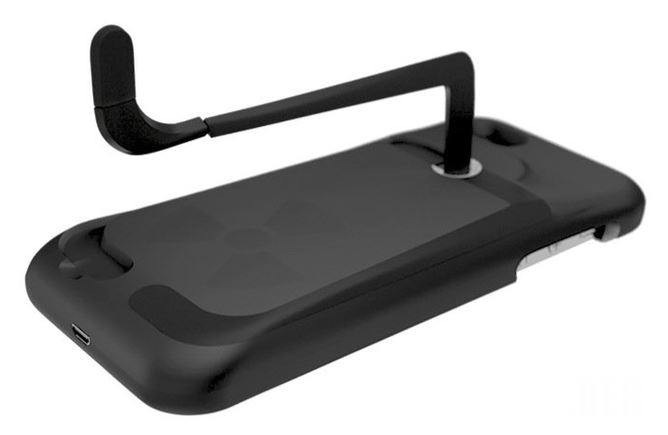 Human power used to be all the rage. 150 years ago, products that relied on human energy such as the bicycle, pedal-powered lathe or sewing machine could be found in most households. But as electro-mechanical motors developed, reliance on human-powered products gradually diminished.

Today, human power is not appropriately recognised for its potential as an alternative solution to our growing energy needs. Indeed, as we search for more renewable energy sources, is it possible to abandon using traditional electricity for certain tasks and return to human power? The way that more and more products are becoming digital and even internet-connected makes this a challenge. But humans emit energy that can easily be harnessed from our everyday behaviour.

The bicycle is a great way of using human power in a way that allows us to exercise, transport ourselves and save on the consumption of conventional energy at same time. If, for example, we can design bicycles to become more entertaining for people to use, they could encourage more people to adopt human power in this way. For example, London-based company Electric Pedals is using the pedal-powered technology to generate electricity for events such as outdoor cinemas, educational workshops and music stages.

Human-powered products also have the potential to encourage us to become more physically active. According to the British Heart Foundation, around 32% of adults spend six hours a day during the week being sedentary, which means too much sitting and not enough exercise. According to my calculations, if these individuals spent half of their sedentary time exercising on a pedal-powered television, approximately £49 million worth of electricity could be generated per year, with a lot of calories burned on top.

Using human-powered products as a countermeasure to our increasingly sedentary lifestyles could create a credible new perspective towards exercise as an alternative energy source. In some respects, human-power can be seen as the cleanest renewable energy source available, with great potential for helping people stay healthy and have fun.

Here are four other notable products that shed some light on the future development of human power.

Persistent mobile phone users must never stray too far from a power supply or suffer from the anxiety of their battery draining. But the “Reactor” is an iPhone case embedded with an ultra-thin generator that enables you to manually charge the battery by turning a handle plugged into the back of it. This method of energy generation is not a novel idea but the concept sheds light on how human-power can be a viable solution during emergencies and how effectively it is available on demand.

One of the challenges in designing a human-powered product is in reducing the amount of work it takes to generate power, such as by cranking or winding. The Gravity Light harnesses the power of gravity to resolve this issue. The device only requires a single burst of human power to lift up the sand bag weight. The weight then gradually descends to rotate a spur gear system that powers the LED light for 20 minutes.

Generating power from people’s normal activities such as walking is known as parasitic harvesting. One example of this in action is the nPowerPEG, a handheld tube-shaped device that clips to your belt and backpack and generates electricity as you move around, using a magnet weight, spring, and inductive coil. This doesn’t produce enough power for high wattage electronics such as laptops and tablet computers, but better energy efficiency and battery technologies mean the concept has great potential.

Not all modern human-powered devices rely on generating electricity. RB2B, developed by designer Christoph Thetard, is a mechanical flywheel drive that powers a set of kitchen appliances. Pumping a foot pedal spins the flywheel at up to 10,000 rpm using geared transmission, with mechanical power of 350 watts. This power can run a selection of attached automated kitchen tools such as blades, a slicing disc and a whisk. Although it’s not clear how practical the device is, the designer still deserves credit for presenting a concept that challenges the idea that human-powered gadgets have to be portable and battery-powered.

PrevAfter Paris, the future of Australian coal is downhill
Cutting back on wasted electricity is the cleanest power source of all – as our household showsNext