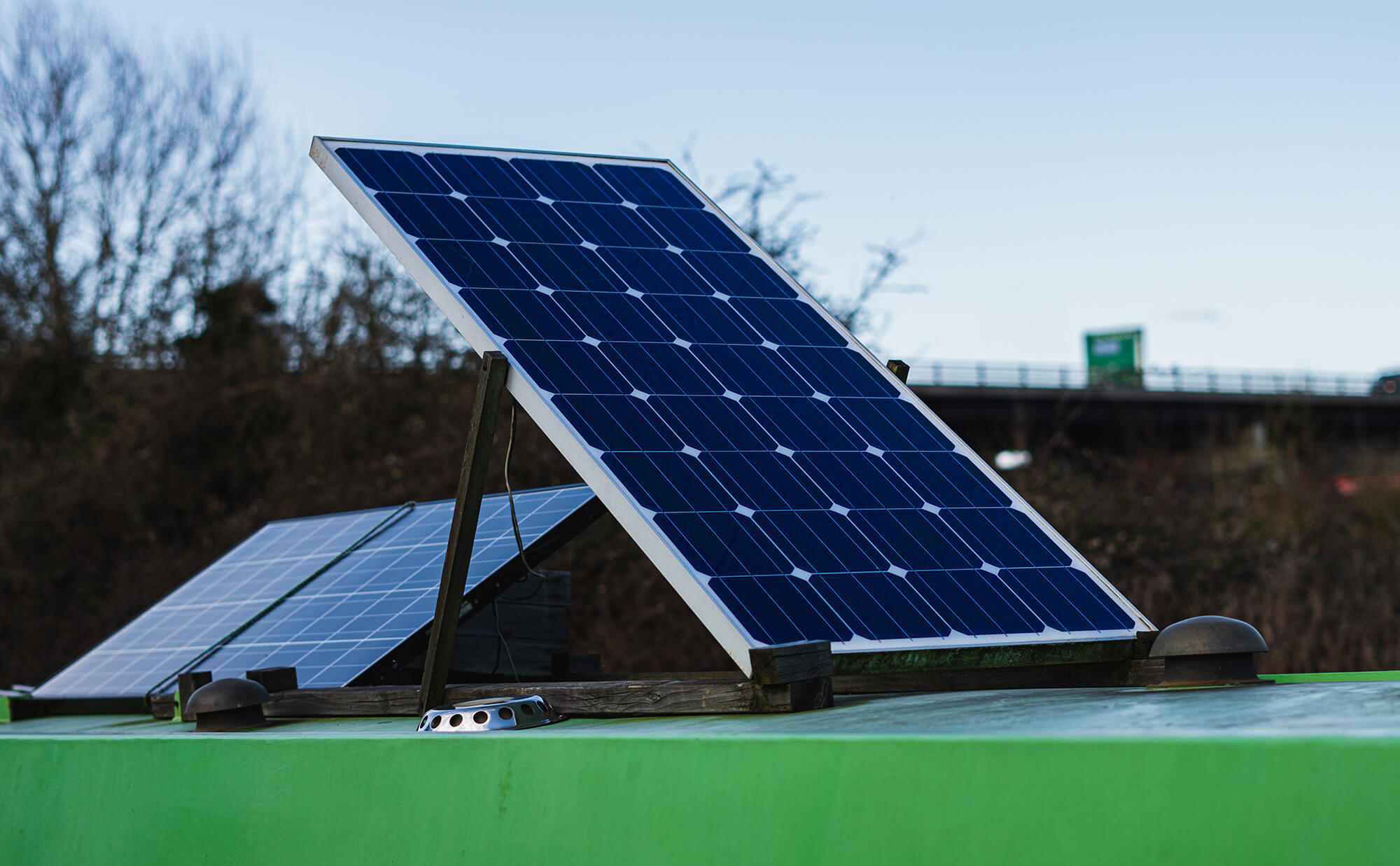 In an effort to avoid the increasing energy prices in Australia, and the consistent power outages across the country, many people are exploring the concept of battery-storage for solar power on their homes.  Yet the move towards battery-storage has been a slow one, mainly because of the high price and uncertainty of the system.

But things are looking up, and here are some reasons why.

Lifetime of the Battery System
In recent years, when the battery for storing solar power energy was introduced to residential homes, there was lots of conjecture around its viability, mainly the price for the lifetime of the product. Initially, the batteries did not have a long lifespan, which made the purchase a risky (and costly) investment.

The warranties available on them were short and would run out well before the consumer saw a significant return on the initial investment. They were also lead-acid batteries (like car batteries) and their lifespan was only a few years. With improvements, though, many solar batteries are now lithium-ion.  They have a much longer lifespan and the warranties available on them will see a decent return on investment for the home owner.

Costs Are Coming Down
As the solar batteries have become lithium-ion, as opposed to lead-acid, the costs of the batteries themselves have come down in price. This is a huge win for the Australian consumer. Lead-acid batteries, while cheap to make, were bigger, heavier, had reduced access and ventilation was an issue. These elements lead to an increase in labour costs to have them installed, as well as the supporting infrastructure that was needed to house them (electrical wiring, support frames, etc.).

When first introduced it could take days for installers to get the system up and running, which costs money for labour.

Plus, because of their short lifespan, they needed to be replaced more frequently. Lithium-ion batteries, however, are mass-produced because they are a popular product, used in many instances across multiple fields.  This alone brings the costs down.  Yet they are also lighter and smaller to install, and houses do not need such extensive electrical wiring around the house, which reduces the installation costs–now it can be done well within a day.

Another thing to consider is that as battery storage for solar power becomes more popular, the market needs will be driven up, which increases production and brings down the cost. It is currently gaining momentum, which means the costs can only come down.

Storage for Self-Sufficiency
There are many Australians who are currently bracing for power outages this summer, with record numbers across the country of residents who continually face a lack of electricity due to overuse of the state grids. Imagine having your own electricity, when everyone around you is in darkness. This is reason alone to want to buy a battery storage system.  But just how much power can the battery provide to your home in a time of need?

With the evolution of the batteries the storage capacity has certainly increased, but how much it can store for you to use in a time of need is up to you. The bigger the battery, the more energy you can store at any given time.

If you know that you could run on the bare essentials of energy when the grid shuts down (refrigerator, a few lights, cooking appliances) then a smaller battery would probably suffice. For many, just the thought of not having their food spoil in the fridge, and being able to see with a few lights on, is comfort enough in a blackout.

For those who want to be able to run their homes as normal (all appliances, TV, heating/cooling, etc.) a bigger battery system is advisable to avoid disruption to your lifestyle.

There are many things to consider with battery storage but one thing is for sure –the prices are coming down and that’s great news for Australian consumers.

PrevAustralia Leads Energy Storage Boom
Yes, SA’s battery is a massive battery, but it can do much more besidesNext