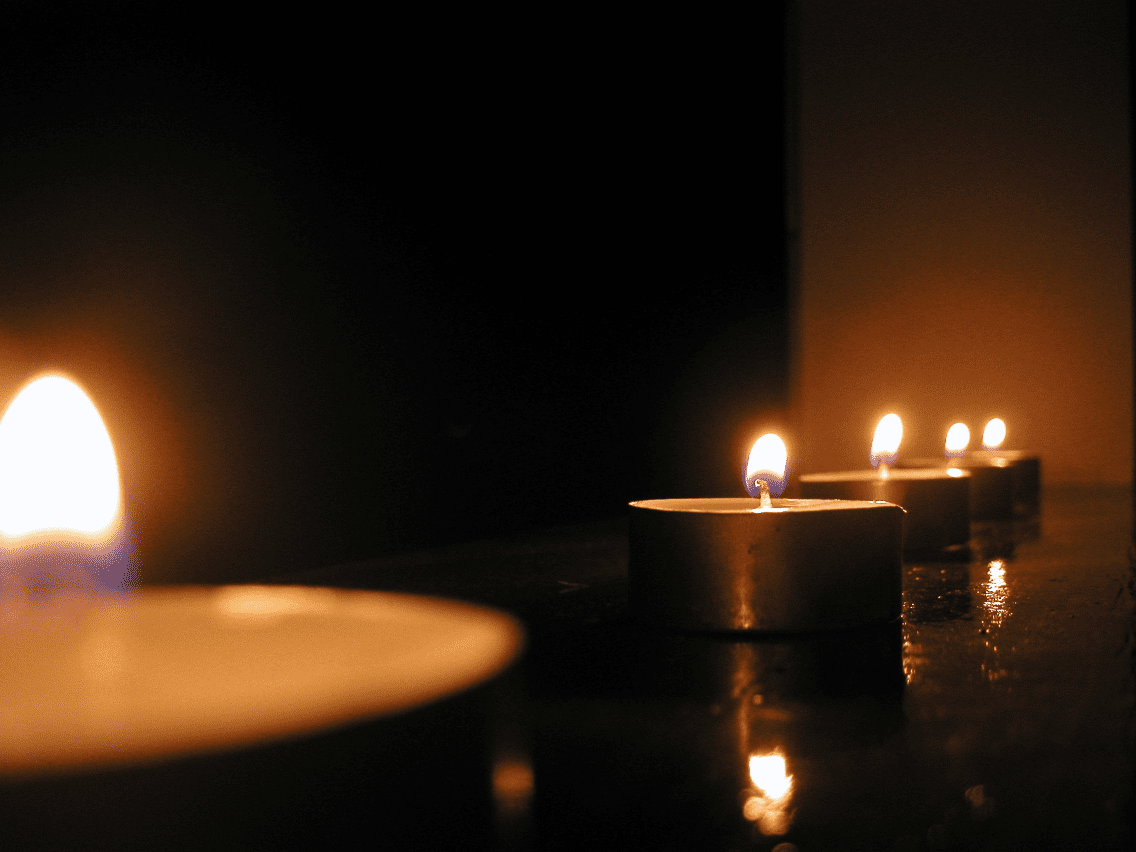 There are a bunch of myths floating around about solar panels in Australia… so we thought we’d put together five of the most common ones we hear about at Solar Market and bust them! These are in no particular order, so let’s get straight into it.

Myth #1: Solar Panels Are Too Expensive and Don’t Pay for Themselves

This one’s been around for years! When solar power first started to become more popular, it’s true that it was quite expensive. This meant that return-on-investment was also longer. However, installation prices have dropped by over 50% in Australia since 2012. As a result, solar is now an affordable investment that generally pays itself off in 3-5 years and sometimes less. Additionally, the Federal Government, as well as State and Territory Governments around Australia, have introduced a bunch of rebates over the years. These have reduced upfront costs and helped encourage many Aussies to make the switch. So, let’s check out how much you could get back in rebates here.

While the cost of solar power systems increases with size, you’ll be able to see your recommended system size based on your electricity needs and individual circumstances when you take our quick and easy solar quiz. Once you’re ready to get 3 free quotes, you’ll even be able to chat to installers more about which size would be best for you. However, if you do need a larger sized solar power system due to your electricity needs, your return-on-investment is unlikely to change that much.

Now… for feed-in tariffs. Feed-in tariffs allow you to earn extra credit on your electricity bill. Originally, they were offered at much higher rates than they are now, but there’s still some money to be made back from any electricity that your solar power system generates but does not get used. You can read more about feed-in tariffs here.

Myth #2: Solar Panels Will Keep My House Powered During a Blackout

How good would this one be if it were true? The only way to keep your home powered with solar during a blackout is through certain battery storage systems. If you’re not sure what these are or how they work, you can read more here.

In fact, here’s another thing you might not know. In Australia, solar power systems are actually required, by law, to shut off during a blackout! The reason behind this is safety; you wouldn’t want electricity running through powerlines while people are working on them… so in order to be extra safe, all systems are shut off in case work needs to be done on your street.

There are weather-related reasons as to why solar panels might stop working (like being covered in snow for a long period of time, for example), but when it comes to clouds or heat, this is not quite the case. Summer gets pretty hot around Australia, but solar panels still work during these times. However, when the temperature rises above 25 degrees Celsius, they do start to lose their efficiency. This difference in efficiency is usually not enough to notice on your power bills, so there’s no reason to stress about this.

Now, when it comes to clouds, the case is quite similar. On cloudy days, your solar power system will still generate electricity. However, this depends on a few factors, including the thickness of the clouds. You can usually expect your system’s output to reduce by 25-40% depending on the circumstances. So, if you live somewhere that regularly has super cloudy days, you can have a chat to your installer about it… because sometimes a higher quality solar panel will be more efficient than others.

This was a widely believed myth, particularly when thin film solar panels were more popular. Recently, thin film panels have been smashed out of the ballpark by monocrystalline and polycrystalline solar panels, which have both completely taken over the market. However, it is in fact a myth that solar panels cannot be recycled… and solar panel recycling is a growing industry with a few plants now starting to pop up around Australia!

One of the first solar panel recycling plants in Australia was opened by Lotus Energy in Melbourne’s north. This particular plant claims to recycle every single element that makes up a solar power system – including mounting structures, inverters and cables – without the use of any chemicals. There are other companies in Australia that recycle old and/or damaged solar panels, including Reclaim PV.

Myth #5: Solar Panels Use More Energy to Make Compared to What They Produce

This is another myth that’s been around for a few years now… and a myth it shall remain!

Are You Considering Installing Solar?

We think you’re pretty much prepared to make the switch… now that we’ve been able to bust these myths for you. However, if you do have questions about solar power, find us on social media and send them through! We’re always here to help and happy to answer. If you’re keen to see what you could save by making the switch to solar, make sure you use our solar savings calculator. Finally, if you’re ready to get 3 free quotes on solar panels for your home, click here!