Blog What are the 3 best solar panel brands in Australia?

What are the 3 best solar panel brands in Australia?

Solar panels, to the naked eye, all look pretty much the same. There are slight variations, different colours and sizes, but generally seem pretty similar. So unless a solar panel comes out the box with half the back missing off it, how do you know how good or reliable it is?

We’ve based our criteria on:
– Quality/Value
– Warranty 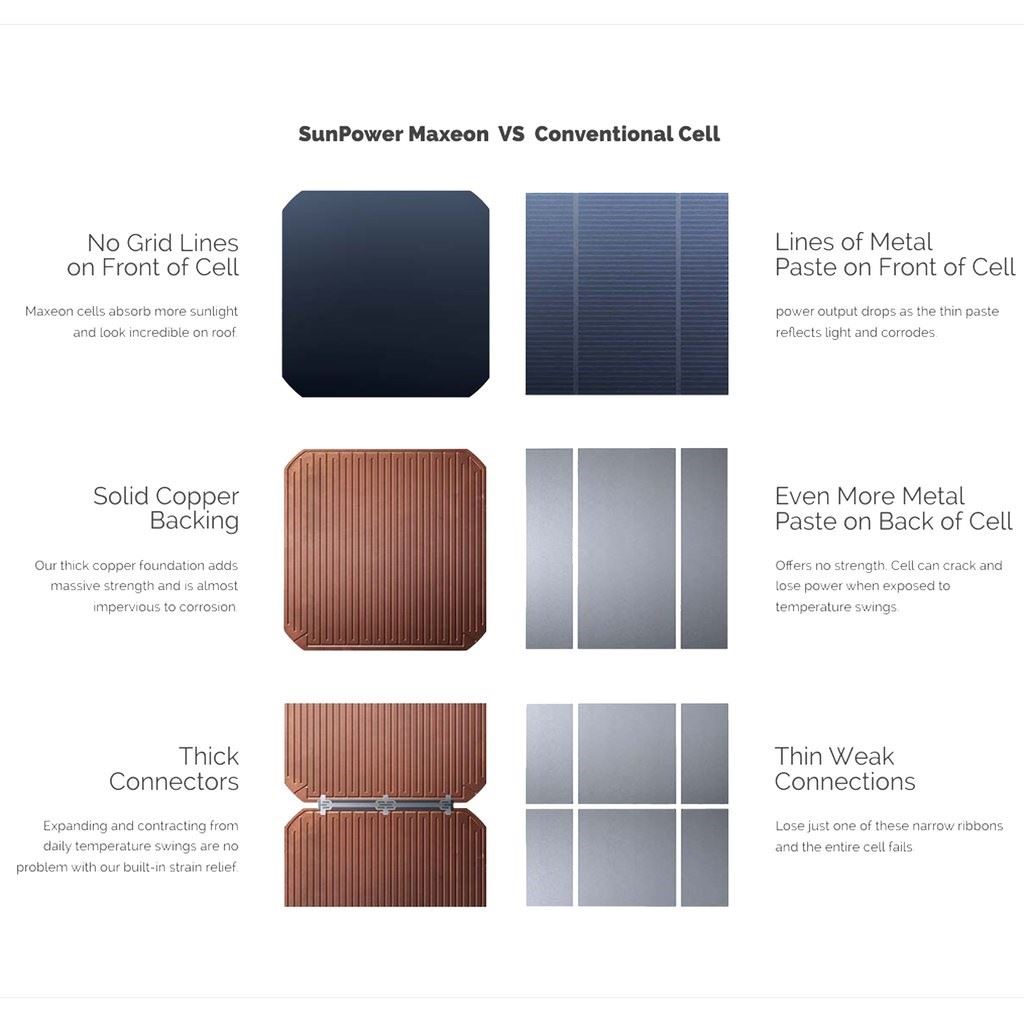 Founded in 1985, SunPower’s global headquarters are located in Silicon Valley, California, USA. With more than 750 industry patents and the world record holder for the most efficient rooftop solar panels, SunPower are at the forefront of the solar PV industry.

Industry Leading Warranty – SunPower pioneered the solar industry’s first 25-year combined Power and Product Warranty. And unlike most solar warranties that cover just the panels, SunPower’s warranty also covers transport and labor costs to uninstall and re-install the panels. This makes Sunpower one of the safest, long-term solar power investments.

More Energy / Higher Savings – SunPower now guarantees at least 98 per cent power for the first year, followed by a maximum degradation rate of 0.25 percent each year thereafter for 24 years. This results in an unprecedented 92 per cent power level at the end of 25 years. This is compared to conventional solar panels, which guarantee only 80 per cent after 25 years.

Reliability / Durability – Conventional cells lose power over time because of cracking and corrosion. Sunpower’s patented MAXEON cells have a solid copper cell foundation with thick connectors designed to expand and contract. This unique design eliminates 85% of the reasons why conventional solar cells fail. 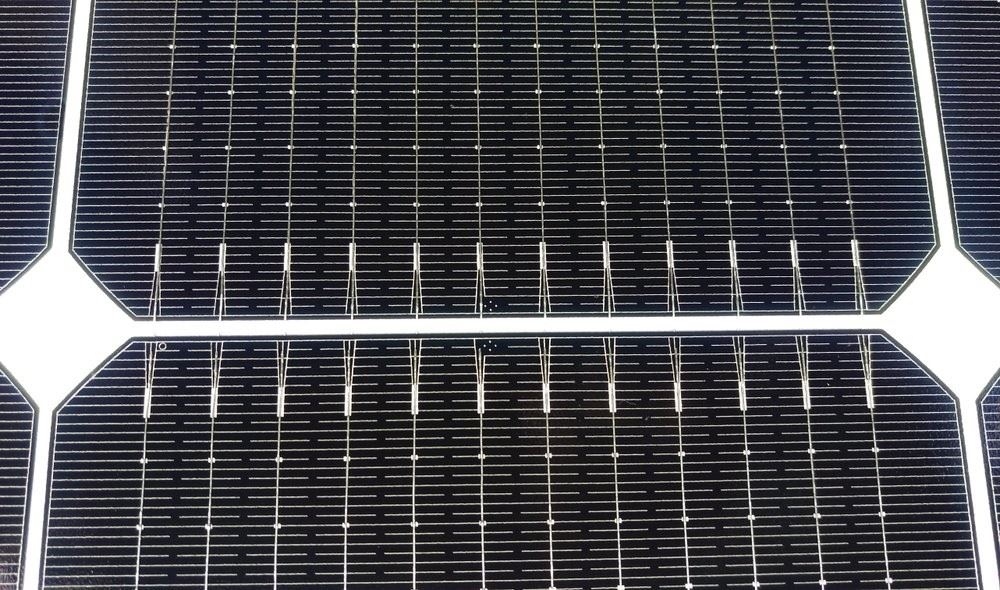 The history of LG’s solar business can be traced back to the mid-1980’s, when the LG central research laboratory started R&D on solar technologies. Today, LG’s solar unit is at the forefront of product development for solar panels.

More Power / Same Space – LG NeON®2 panels are rated at 330W per panel, whereas many conventional 60-cell panels achieve only a 275W rating. The LG NeON®R can produce an even more impressive output with 360W and 365W models.

Industry Leading Warranty – Like SunPower, LG offers a 25-year parts and labor Product Warranty which includes the cost of shipping and labor cost.

Lower Degradation than industry standard – Solar panels degrade over their lifetime and produce less electricity each year. Most panel manufacturers warrant a degradation of approx. 20% over 25 years. LG’s NeON panels have a very low LID (Light Induced Degradation), due to the use of N type treatment of the cells which uses phosphorous as a replacement for Boron. 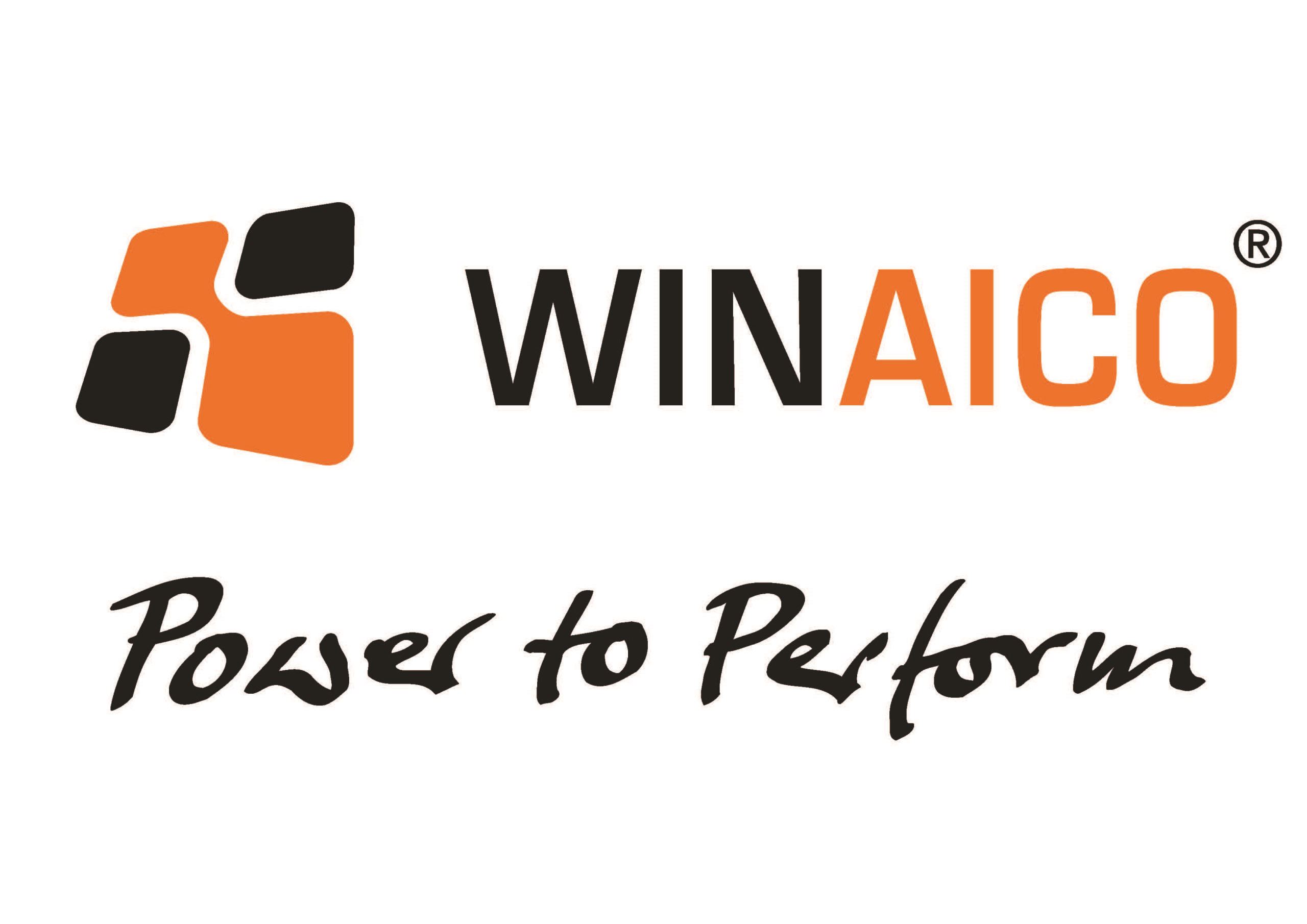 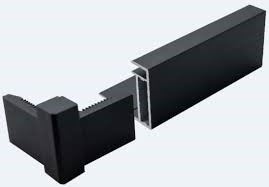 When you buy from WINAICO, you are buying products from a manufacturer specialising in premium-quality solar panels. Unlike many solar panel manufacturers that prioritise cost-cutting over quality, Winaico use only high-end components and have strict quality controls to ensure the quality and reliability of their panels.

The Frame – In contrast to corner joints with mitre cuts or threaded connections, Winaico panels have solid aluminium L-keys which provide greater torsional stiffness and waterproofing in the critical corner areas.

Free Insurance – Winaico offers a unique 2-years Whole-of-System insurance. The insurance covers every component of the system and also protects the end client against Loss of Yield, Interruption of Service and all risks.

PrevSolar Rebate Soon To Be Scrapped For W.A? – How To Maximise On The Subsidies!
What are the 3 best solar panel brands in Australia?Next