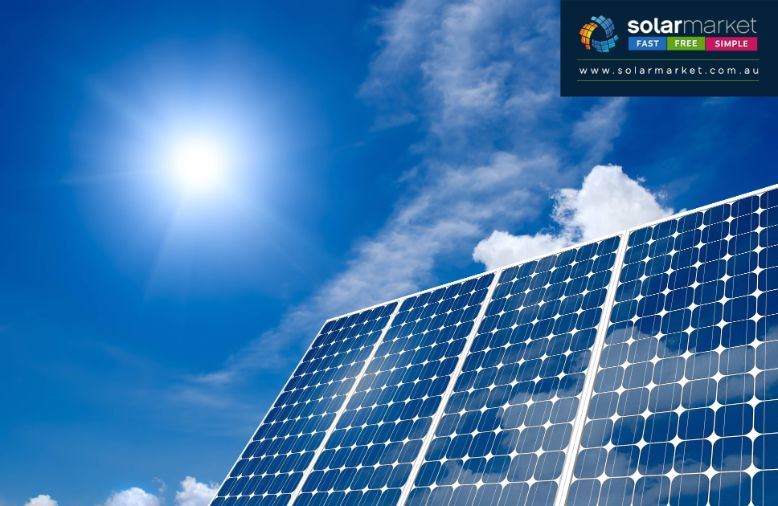 So, you installed a solar power system, and everything was going well. Your electricity bills decreased, and you’ve been generating your own free energy. But recently you’ve noticed your bills have been creeping back up, and the solar power system just isn’t performing how it used to.

While a change of weather and gradual degradation of a system over the years can play a part, if a solar power system has had a sudden and unexplainable drop in performance it may be due to the following reasons;

If your solar power system has suddenly stopped producing power, the most likely cause would be an issue with the inverter. Inverters can unexpectedly shut down due to grid faults or if the circuit breaker has tripped. If this is the case, the lights on a solar inverter will give you an indication that there is a problem.

If the inverter is showing an error code, you will need to contact your solar installer to troubleshoot the best solution. If a replacement inverter is recommended, be sure to look over your warranty to see if the costs can be covered. 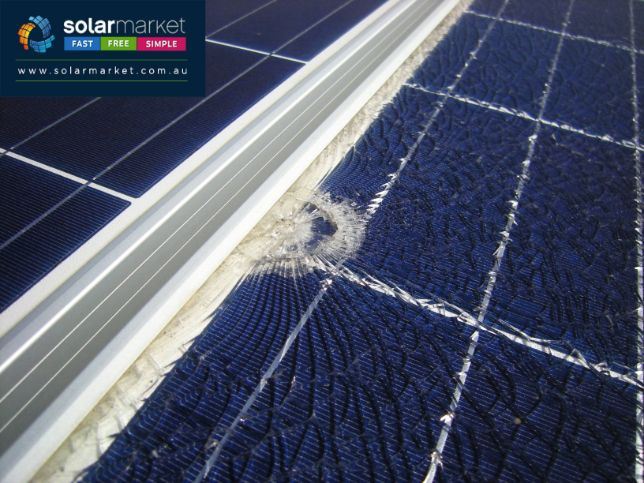 Solar panel micro-cracks also referred to as solar cell micro-cracks or cell fractures can occur during the manufacturing, transportation or installation process of panels and in some cases may happen during extreme weather conditions.

Micro-cracks will not always result in an immediate drop in solar panel production; however, they can progressively get worse over time. Some micro-cracks aren’t easily spotted and maybe ruled out as the cause of a solar power system’s lack of performance. If the manufacturer has not packaged the solar panels correctly before shipment, micro-cracks are highly possible to occur during transportation.

The best way to avoid micro-cracks is by ensuring you select high-quality solar panels produced from reputable manufacturers. 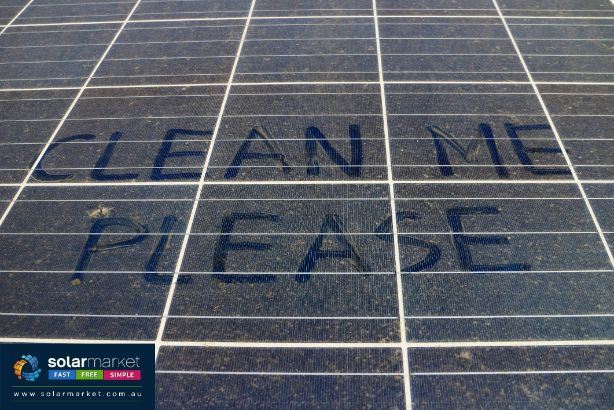 To get the most out of a solar power system, you will want the solar panels to have full exposure to the sun between the hours of 9 am-3 pm at the very least. Shading over the panels caused by trees, antennas or other objects between these times can profoundly affect the overall production of your solar panels.

A build-up of dirt and dust on the solar panels can also be the reason for a decrease in performance. However, this can be easily fixed by hosing down the panels once in a while on a cool evening and performing or booking in a thorough clean every few months.

If you have ruled out these scenarios as a cause for your system’s sudden drop in performance, it may be time to speak to an installer about upgrading or replacing your system.

Be put in touch with local solar providers for obligation-free quotes so you can compare and get the best deal for you!