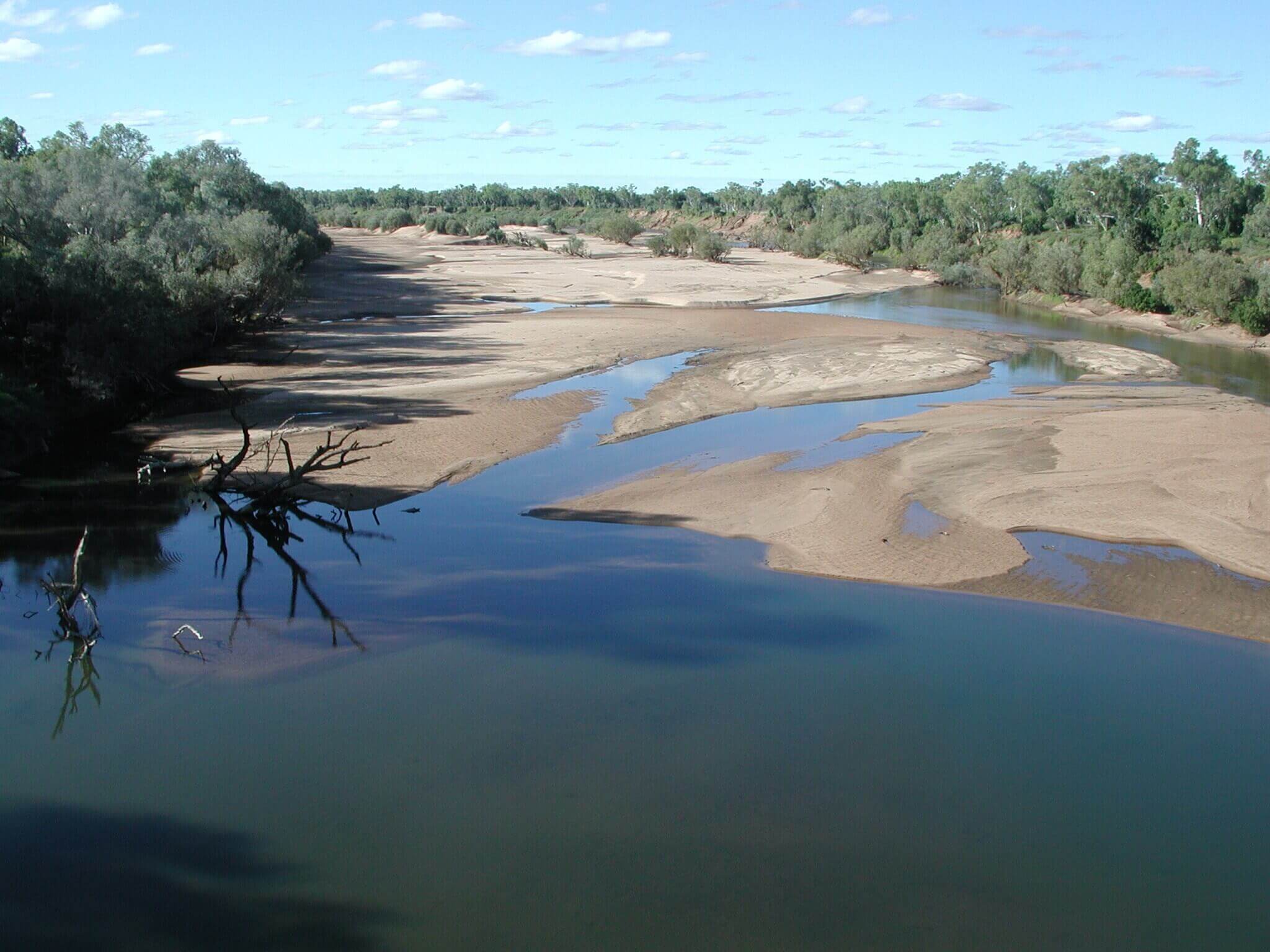 Solar Blog Solar Set to Power Parts of the Kimberley

Solar Set to Power Parts of the Kimberley

Horizon Power, which is one of WA’s two energy providers, is getting closer to completing its solar upgrades to buildings within the Shire of Derby and West Kimberley. Derby is over 2300 kilometres north of Perth and just over 220 kilometres from Broome. The town is one of the biggest in the Kimberley region!

These upgrades have formed the Derby Solar, Battery and Smart Streetlights project; funded by the Western Australian government as part of its $5.5 billion Recovery Plan. If you’d like to read more about the WA Recovery Plan, click here.

What is the Derby Solar, Battery and Smart Streetlights Project?

Derby’s remoteness makes it a difficult and expensive place when it comes to getting access to energy. However, it was this remoteness, as well as the identification of access issues, that sparked the beginning of the project. Luckily enough, Horizon Power came up with a brilliant renewables-focused solution.

This solution involves the installation of rooftop solar and battery storage systems at Derby’s hospital, as well as rooftop systems across a bunch of different buildings in the region. The project, once finished, will reduce the Shire of Derby’s energy bills; lowering its greenhouse gas emissions at the same time. Furthermore, over 1,100 streetlights will be converted to energy-efficient smart LED lights. These streetlight upgrades will help keep the town well lit at night and make it a safer place for the locals. You might also be wondering why they are using smart LED lights, because we did too; the answer is super interesting. Using smart LED lights allows Horizon Power to monitor and respond to any faults/outages in real time!

What Has Already Been Completed?

This project will see a total of about 647kW worth of rooftop installed around the Shire of Derby. So far, 13 installations have taken place; a total of about 283kW worth of panels having been installed by Remote Solar Solutions. The company is based in Derby and is owned and operated by Indigenous Australians; giving customers access to solar power in isolated areas throughout the Kimberley region. Some of the buildings included in this rollout are:

As part of the project, a custom-made 40kW solar shade has been installed at Derby’s Memorial Swimming Pool. The structure was officially opened on the 5th August 2021. The solar shade will help significantly lower the facility’s operating costs… and it looks pretty cool, too. In fact, WA’s Minister for Energy, Bill Johnston, said that Derby will save an average of $170,000 a year in electricity costs. That is huge! The final piece of Horizon’s Derby solar puzzle will be the installation that is set to be undertaken on the hospital.

When Will the Project Be Completed?

There have been a number of key dates in this project; all of which have seemingly been met by Horizon Power and all the other parties involved. So, it looks like a clear path ahead in terms of the project finishing on time. Some of these key dates include:

The entire project is expected to be finished in early 2022. So, if you’d like to read more about the project, download Horizon Power’s fact sheet here! Additionally, if you’ve got Derby on your list of places to visit… make sure you go and check out the solar shade.

Have There Been Other Solar Projects in the Kimberley?

A good question with an even better answer. One of the most interesting projects we found was in Bidyadanga; an Indigenous community in the West Kimberley. Solar panels were installed on four community buildings, thanks to Horizon Power. Furthermore, this project is expected to save the community $40,000 a year on energy bills; a total of 160kW worth of solar panels being installed. The best news? These savings are being put back into the community!

So, if you’re looking at getting solar, don’t forget to get 3 free quotes with Solar Market. No matter whether you’re in WA… or anywhere else in Australia! You can also find us on social media and let us know what you think of the project! We’d love to hear from you.