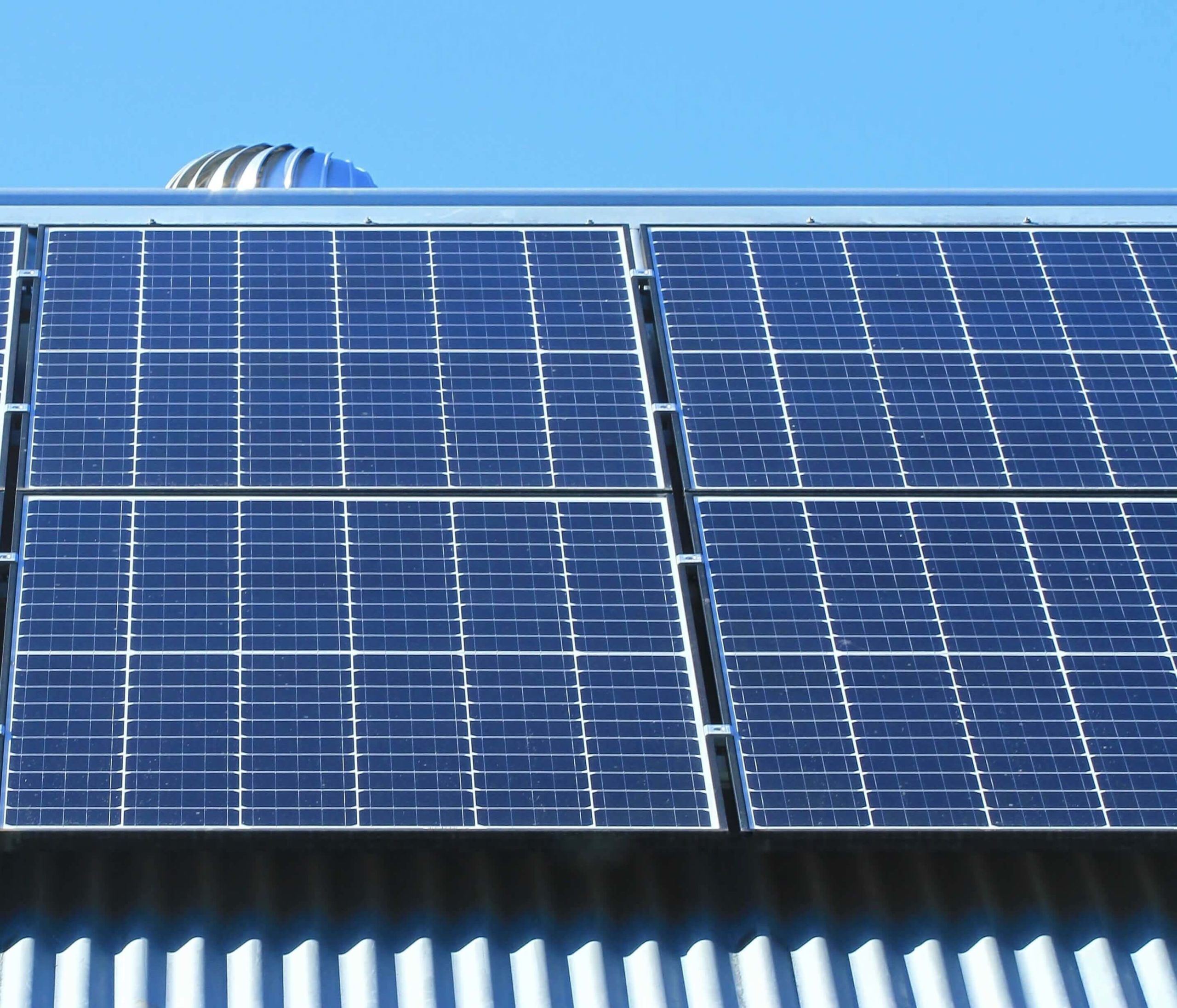 Blog Why Paying for Electricity is Dead Money

Why Paying for Electricity is Dead Money

Every year, an average Australian family of 4 spends as much as $2,365 on their electricity bills.

Some spend even more, especially if they have big energy consumption items like a swimming pool or air conditioning.

And, if they have electric heating, their power bill will be higher than those with gas heating.

So, ask yourself this:

If you could put that $2,365 a year into a savings account, how much money would you have in 10 years time?

So, what does all this have to do with Solar power?

Well, here’s the thing. At the moment, if you are paying $2,365 a year to your energy retailer, that is totally DEAD money. The only thing you get from it is light, cooking, operating tv/computer/phones, etc.

After 10 years, you would have paid $23,650 to the power company and gotten NO financial benefit at all from it! Actually, it would be worse, because – as mentioned above – power prices are predicted to rise approx. 40% over the next 10 years.

However, if you were to invest in a solar power system, you could pay it off in full with savings on your power bill in potentially 3-5 years, and after this, every dollar you save on your power bill could be put into the above savings account and be earning interest for you for years to come.

Note: A good quality set of solar panels are likely to last 20-25 years, so you should keep seeing savings from them for many years to come.

Now, just to clarify, you are not going to take your power bill to zero with a standard solar power system. Under normal circumstances, you might cut your power bill by somewhere between $700 to $1500 per year (depending on the size of your system and the amount of grid power you can offset to solar power), so that’s the amount you could be saving, rather than the full $2365.

However, there’s not too many other options where you can grow your savings nest egg by $700 – $1500/year AND also provide yourself with a large chunk of free electricity during day time.

You could invest in property, but let’s be honest, $700 – $1500/year won’t get you far. And you could buy shares, but the chances of them appreciating significantly in value EVERY year without fail is hit and miss.

Solar power is that rare option that is a win-win for you, almost any way you consider it.

And, as the price of electricity continues to rise, the return on investment for solar continues to improve. If you can offset grid power purchase with solar power, it doesn’t matter what the power costs per kWh if you don’t have to pay for it. Even if power prices got to $1.00 per kWh (mostly at 24c or higher now), you wouldn’t have to pay for the power your solar system generates and you use, hence the increase in ROI!

So, What’s Involved In Getting Solar?

So, if you don’t yet has solar, why not find out whether the numbers work out in your favour by getting 3 free quotes from local installers.

Our service will connect you with 3 local installers who can prepare no-obligation quotes for you to install solar power on your home.

Just complete the simple form below and get your quotes started.

Also, the price of solar has dropped approx 80% in the last 5 years, while electricity keeps going up. It’s a LOT more affordable now than at any time in the past!

PrevHow Much Is It Costing You By Not Getting Solar Installed?
5 Stupidly Inaccurate Myths About Solar PowerNext