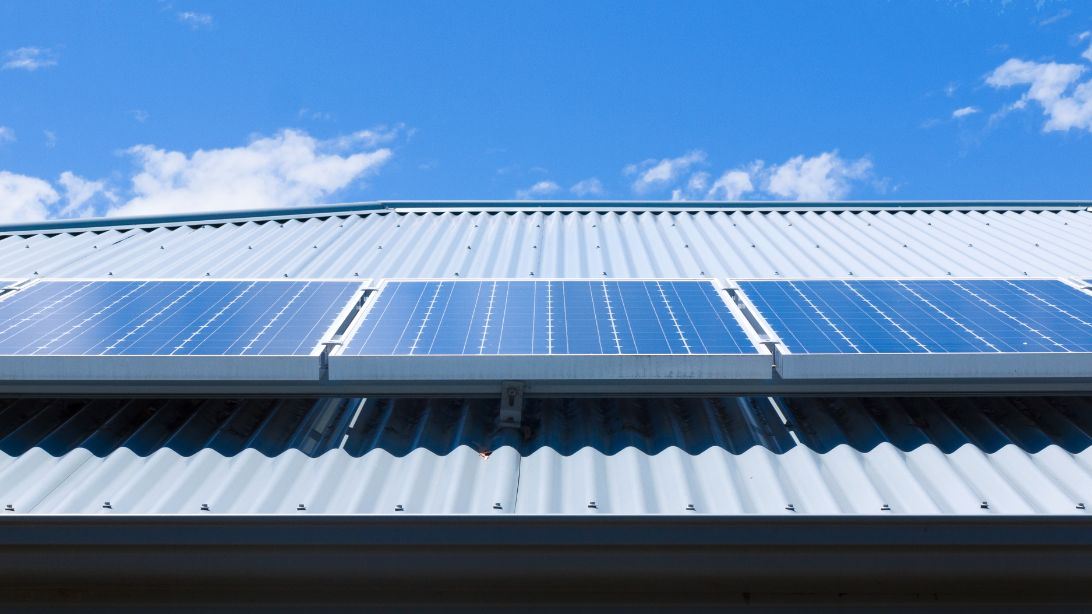 Blog What Is A Tier 1 Solar Panel And How Do Tier Ratings Work?

What Is A Tier 1 Solar Panel And How Do Tier Ratings Work?

Shopping around for solar PV systems can be a daunting experience with so many brands, types and models out on the market and with them all looking fundamentally the same. How are you supposed to know what is a reliable product and what panels are going to live out their 25-year expected lifespan?

If you’ve been shopping around for a solar then you’ve most likely heard of the Tier rating system or seen solar providers advertising or claiming panels as Tier 1 or 2 (Tier ratings range from 1-3).

The Tier Rating is used amongst the solar industry as a tool to avoid dodgy solar panels and promote high quality panels. Generally speaking, when a solar panel is ranked or advertised as Tier 1 it is claiming that it is of high quality and has been constructed and designed to live out the 25-year life expectancy in good form.

However, what a lot of consumers don’t know is that the Tier system is not based on the quality of the solar panels at all. The Tier system is a scale coordinated by Bloomberg New Energy Finance Corporation and is used to rank solar panel manufacturers in terms of their bank-ability or financial stability. The scale was put together to create a transparent differentiation between the hundreds of manufacturers of solar modules on the market.

‘Bank-ability‘ – whether projects using the solar products are likely to be offered non-recourse debt financing by banks – is the key criterion for tiering. 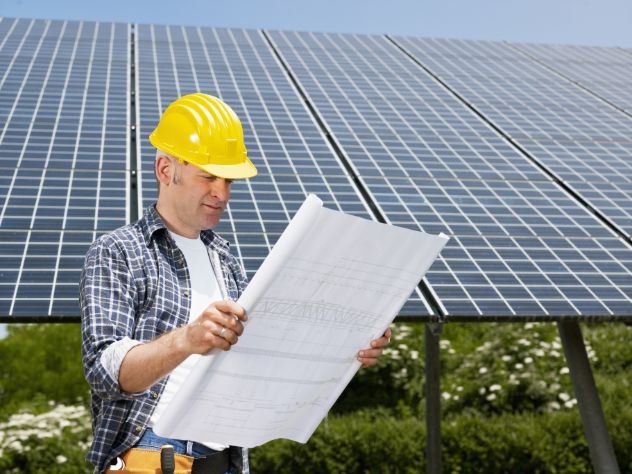 To be classified as Tier 1 (highest ranking) manufacturers need to have provided own-brand, own-manufacture products to six different projects, which have been financed non-recourse by six different (non-development) banks, in the past two years.

The reason this Tier rating has now gone on to reflect a solar panels quality is that we can safely assume a bank would not back or fund a large-scale project, worth millions if the products supplied by the manufacturer were of poor quality or likely to fail.

It is for that reason that when a solar panel is referred to as Tier 1, they are actually saying the panel has been made by a manufacturer that has been rated as Tier 1 by a reputable independent PV industry analyst.

It’s important to note that while tier rankings can be a tactical way of avoiding panels by dodgy manufacturers and poor-quality solar panels, the ranking does not directly reflect the panels themselves.

Where can you find a list of Tier 1 Rated Manufacturers

Unfortunately, the list of manufacturers and their Tier ratings are not readily available to the general public. Due to the amount of work and importance of the information involved in Tier Ranking Reports the results are sold as industry intelligence. Some solar providers and installers will have purchased access to these lists, which is the only way to prove whether the panels they are selling have been manufactured by a Tier 1 manufacturer.

If a company is trying to sell you panels which they are claiming as Tier 1, ask for proof via an up to date Tier ranking report or ask how they can prove the panels are manufactured by a Tier 1 manufacturer.

Whilst the Tier ranking is a safe way of avoiding any dodgy manufactured panels, unfortunately the ranking does not take into account which manufacturers or solar providers have offices in Australia, which can be a make or break when deciding which brand, provider or manufacturer to select when purchasing a solar system.

The importance of an office or presence in Australia comes down to your warranty. Should anything happen or you have any issues with your solar system, you’ll want to be able to reach out to the providers or manufacturers easily, so they are able to sort out any issues and adhere to what you are entitled to in your warranty.

Did you know not all solar panels qualify for the Federal STC incentive?

In Australia, only building approved solar photovoltaic modules that have been fire tested by the Clean Energy Council can be used in a system that wishes to access the STC discount.