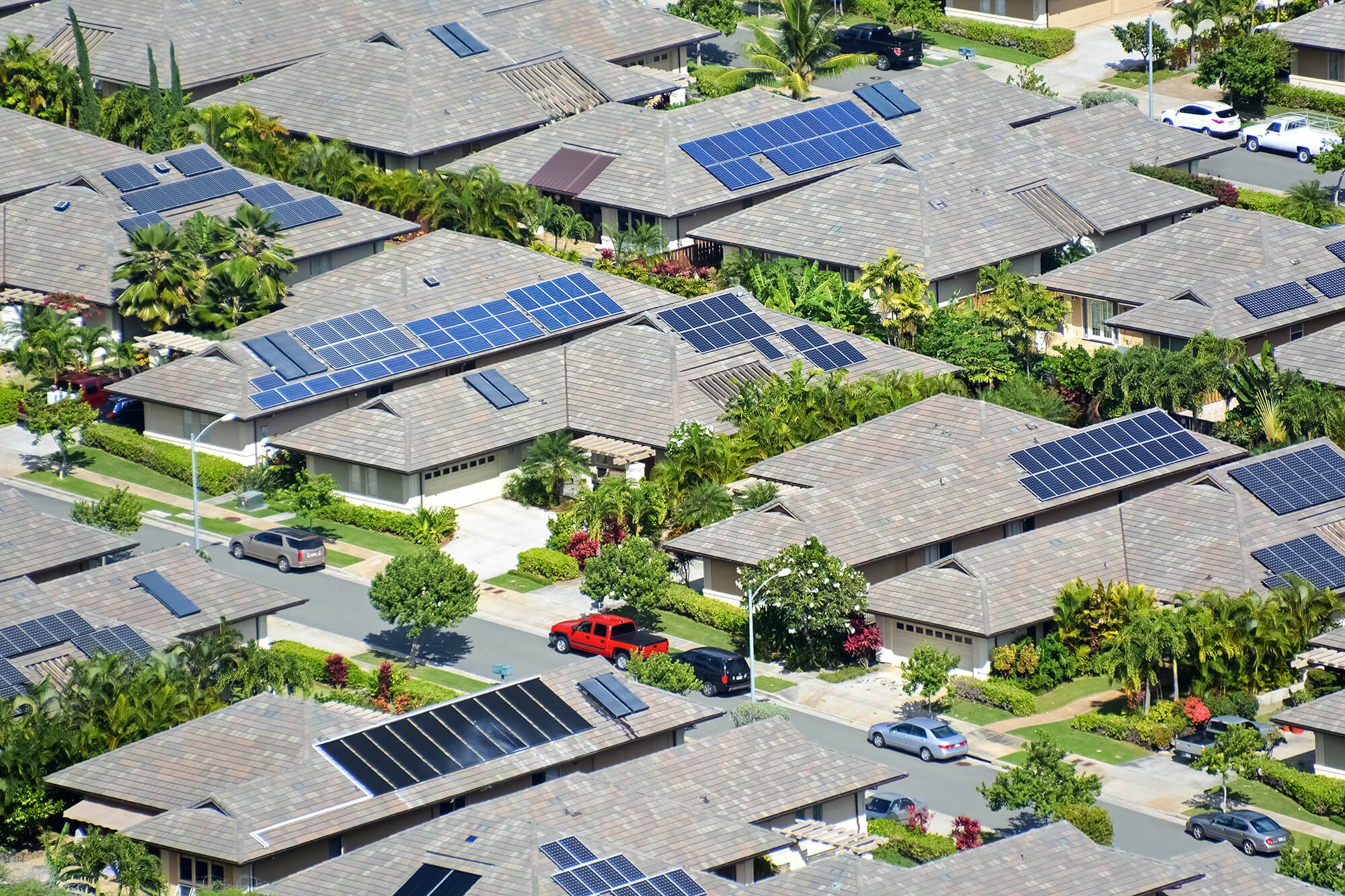 While they already live a life of fantastic wealth and fame, surrounded by fans and treated like gods, we believe the following stars deserve a little extra love for their devotion to the cause of solar energy and sustainable living. Here are the winners of the Solar Power Academy Awards.

Edward Norton! The Fight Club star wins the prestigious top gong for using his social influence to get energy giant BP on board in promoting Solar Power in Hollywood and throughout the US. While he was researching Solar Power for his own home, Norton had the idea of teaming up with BP to donate Solar systems to low-income families to help them reduce their electricity bills.

Under the system, every time an invited celebrity purchases a solar system, BP donates a similar system to a low-income family. Beyond the charitable good-will of the program, it has also been influential in promoting Solar Power in Hollywood and harnessing the social influence of the stars who have embraced it. Some of the celebrities who have followed Norton’s lead and joined the Solar Neighbours Program include; FIght Club co-star Brad Pitt, Owen Wilson and Salma Hayek.

Australia’s own Cate Blanchett! Cate is a long time advocate of sustainable living and her own home is testament to that, featuring solar panels, energy-efficient lighting and a 20,000 litre water tank (among many other features).

Since 2006, Cate and her husband John Upton have worked as co-artistic directors for the Sydney Theater Company. In this role, the two came up with the idea of installing a massive solar power system to the roof of the Wharf theatre in Sydney Harbour. “We were looking to reconnect the company to the city and we were looking to make it cutting edge again”, Cate stated. Equipped with 1906 panels, the Theater Company’s system enables it to be 100% self-sustaining through an energy taxing season of performances.

Ed Begley Jr! One actor who no one could accuse of jumping on the green bandwagon, Begley Jr has been a tireless contributor and promoter of the green movement in Hollywood and still remains a trendsetter of sorts to the growing number of green-conscious celebrities.

Coming from a family of environmental conservationists, Begley has been a long-time supporter and participator in Earth day, has helped promote electric vehicles and has tirelessly campaigned in Hollywood for many years to raise awareness of environmental issues.

More recently, Begley Jr produced the web series On Begley St following his family’s story as they try to build an eco-friendly home. As you would expect, the home was fitted with an extensive solar power system to produce electricity while also taking advantage of insulation design features to reduce heating and cooling costs.

His car is also reportedly fuelled by his own sense of self-satisfaction, the cleanest known source of energy on the planet.

Al Gore! In addition to being the first man to win a Nobel Peace Prize for a powerpoint presentation, Gore is also far and away the most committed of all the former US presidents to solar energy.

While Gore had been criticised by some people following the release of the hugely successful An Inconvenient Truth for perceived hypocrisy regarding his own energy consumption, he responded by remodelling his Tennessee home into one of America’s most energy efficient homes. Through the use of solar panels and geothermal heating, Gore was able to cut the home’s electricity consumption by 11%.

Making movies on the scale of Avatar is an energy consuming task, bringing with it an opportunity to make great use of renewable energy sources. Recognising this, Cameron spearheaded the project to improve the efficiency of his studio.  “Going into Avatar 2 and 3, we are going to be able produce enough solar energy to handle the entire electrical demand for our computers and performance capture systems”, Cameron stated.

If you would like to be eligible for next year’s awards, start with 3 quotes on a solar system for you house! Then make or appear in a blockbuster movie.