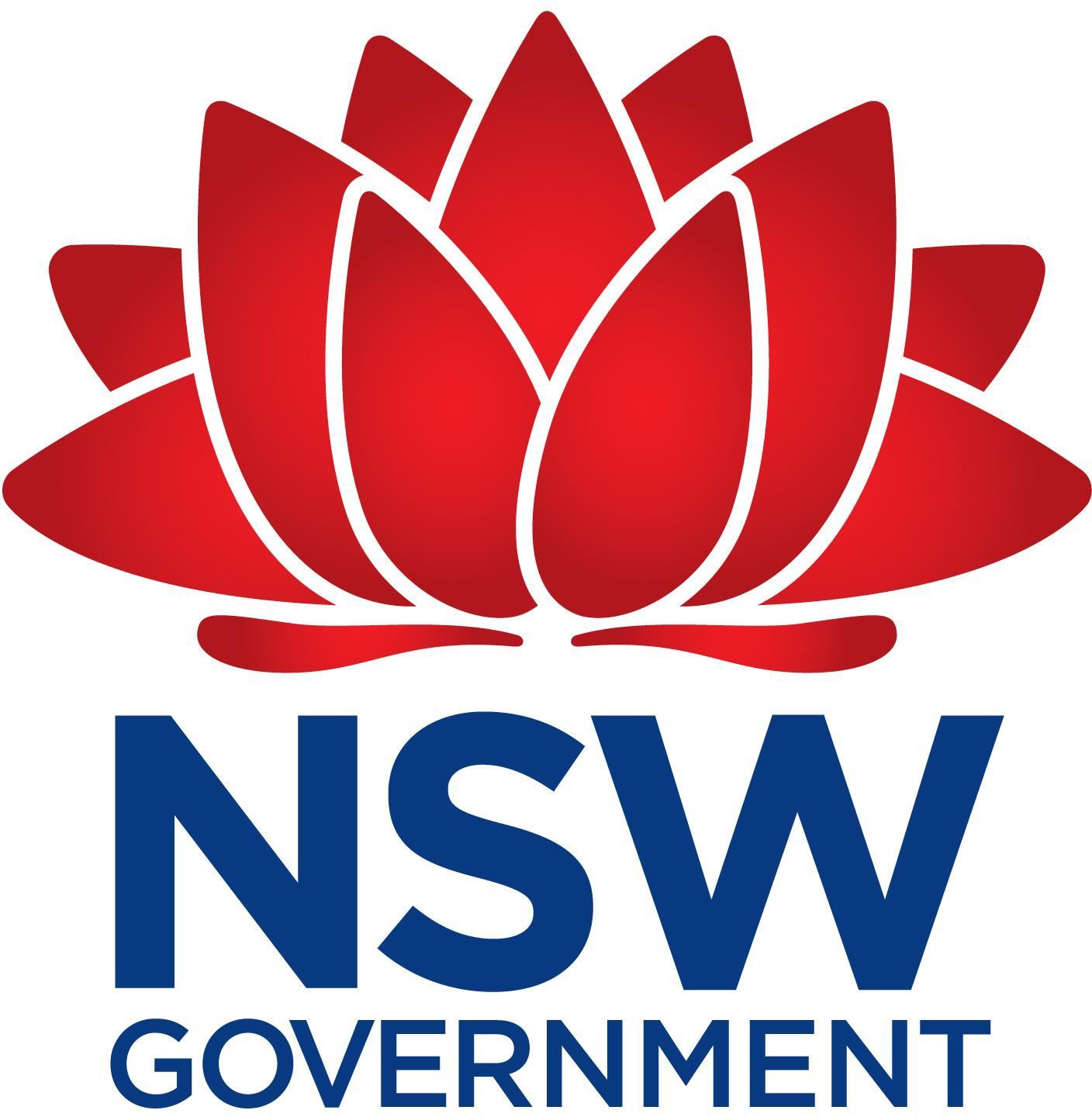 After winning the NSW State election earlier in the year, the Liberal Party had released very little information around the Empowering Homes Program, which was a pre-election pledge to New South Wales residents, promising interest-free loans for solar-battery systems or battery for existing solar PV systems.

Just this week new information has come alight with a possible launch for the Empowering Homes Program in Summer 2019/2020, as well as the ability for New South Wales residents to register their interest in taking part in the program.

The Empowering Homes Program when introduced will provide no-interest loans of up to $9,000 for battery systems and up to $14,000 for solar-battery systems to a maximum of 300,000 households over 10 years. 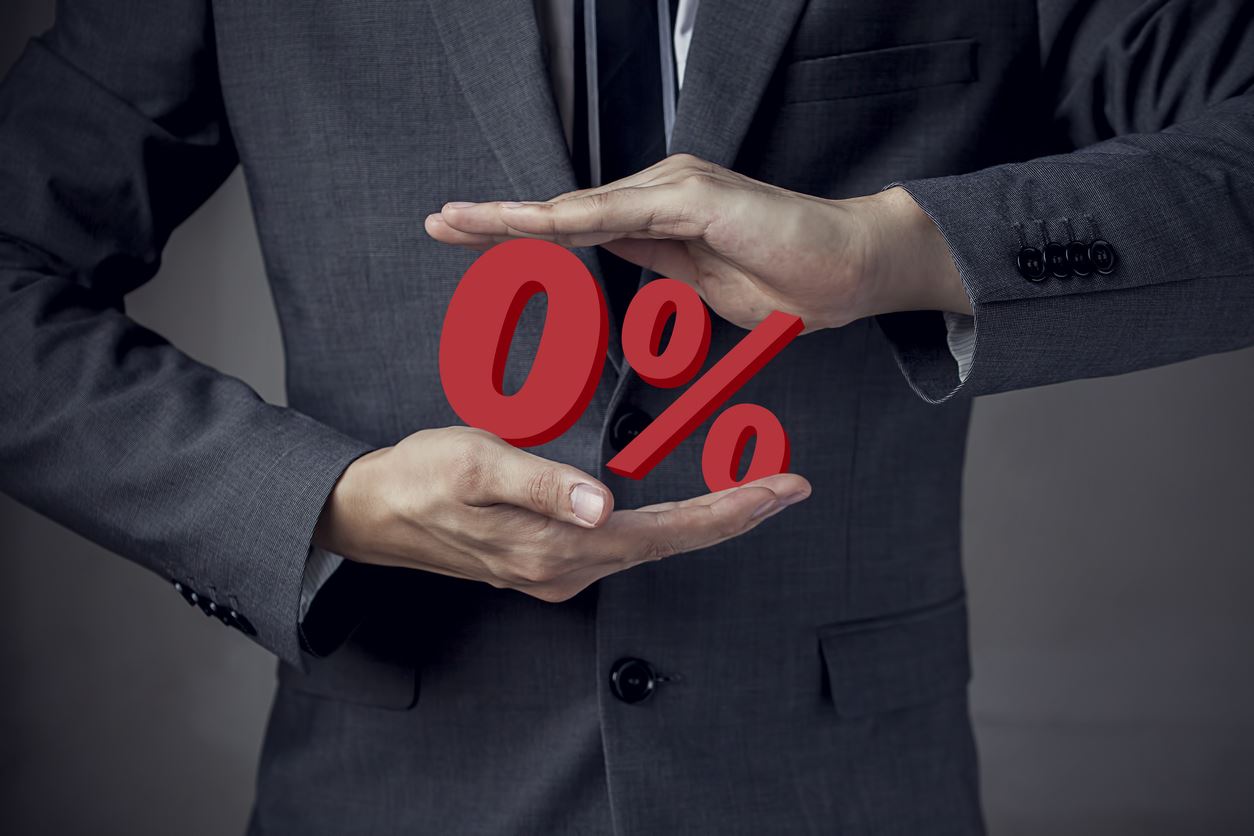 To be eligible NSW applicants will need to be owner-occupiers of a house and have a combined household income of $180,000 or less per annum. The program will allow for households to re-pay the costs of the solar-battery and battery systems through their energy bill savings.

In NSW over 400,000 households and small businesses have already installed solar systems and this program is aimed to assist in the uptake of battery storage.

Minister for Energy Matt Kean said the loans will support more homeowners to make the transition to cleaner energy and take control of their energy bills.

“I want to deliver a program that provides robust consumer protections in terms of safety, system performance and value for money,” Mr Kean said.

Is Battery Storage For You? 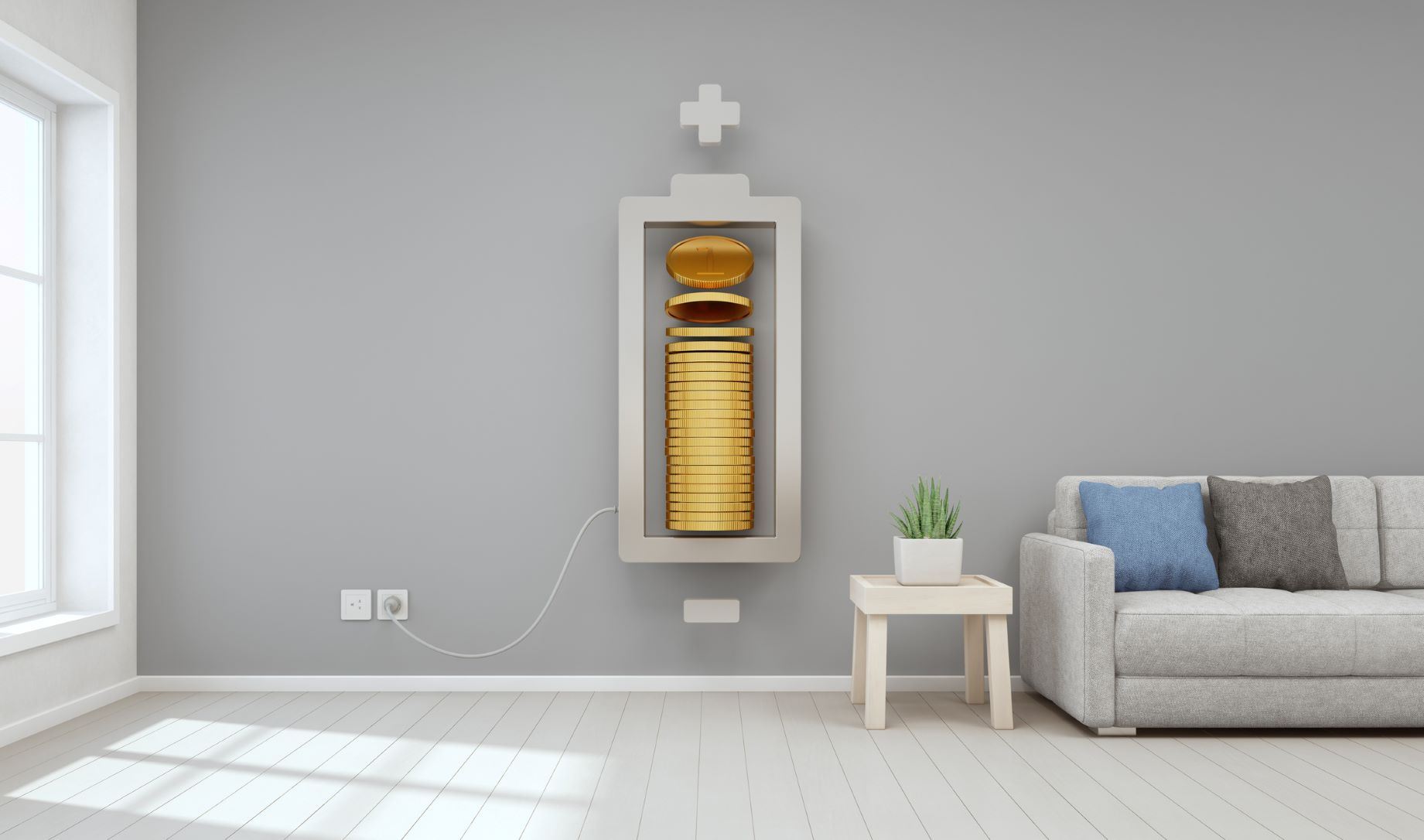 For some households adding a battery system can be beneficial and minimise a home’s reliance on the grid or allow you to become 100% independent from the grid, as part of a standalone (off-grid) system. However it’s important to note that whilst batteries are gradually coming down in price, adding a battery won’t necessarily benefit your current financial situation like a solar system will.

The Empowering Homes Program will take the hit of the initial upfront costs of installing a battery away, but it won’t bring down the overall price tag which it needs to for batteries to really take off in Australia.