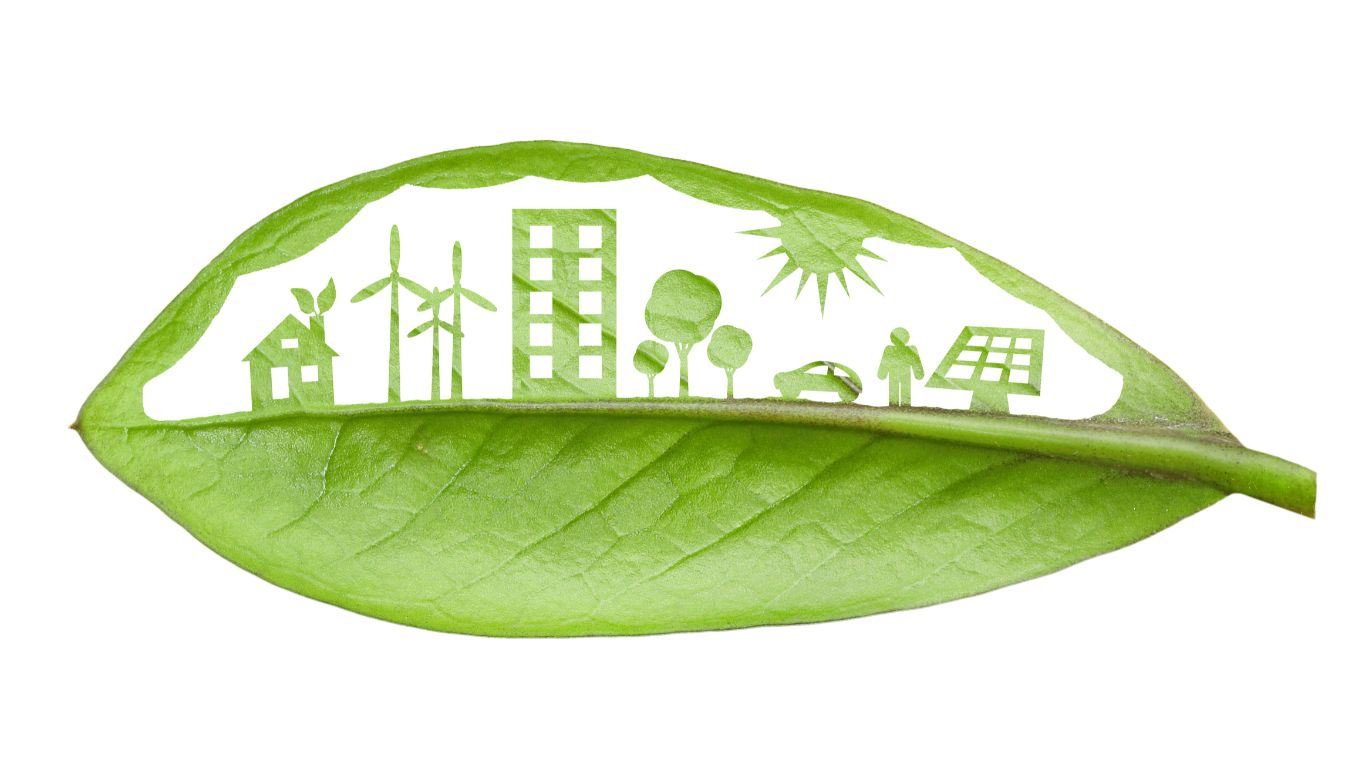 ALDI has stepped up to the renewable energy plate and said hello to good energy! Committed to becoming the first Australian supermarket to run solely off renewable energy, ALDI aims to be 100% green by 2021. ALDI made the exciting announcement this week and thanked their two new business partners- without which this never would have been made possible, the ‘sun’ and the ‘wind.’

ALDI will buy wind energy for 10 years from two projects in VIC and NSW and install solar panels on top of all shop fronts and distribution centres. Expecting to utilise more than 180,000 megawatts of renewable electricity, ALDI is hoping to avoid 160,000 tonnes worth of carbon emissions. 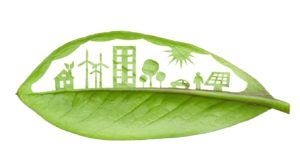 If you are part of the Blacktown City Council region then your garbage may have been picked up by one of the first electric garbage truck designs to hit the Australian streets.

Sydney’s Blacktown City Council is utilising garbage to boost solar efficiency through the trial of an electric garbage truck. The regular garbage mover has been decked out in SEA- Drive electrification technology and has a 10 cubic metre rear loading waste compactor.

Drivers of the electric vehicle have commented on its quietness, usability, and efficiency as they have driven throughout the city. The truck is part of the Council’s renewable electricity target as it aims to reach zero-net emissions by 2030.

Sheep to the Renewable Rescue

A four-year trial is set to see sheep wandering in the shade of solar. On a property west of Parkes, 120 merino sheep have been grazing on the Parkes Solar Farm as part of a bloodline trial. The issue of grazing near and under solar farms has long been debated with concerns over the use of agricultural land for solar infrastructure. However, since the trial began an interesting relationship has developed between the sheep and the solar panels. 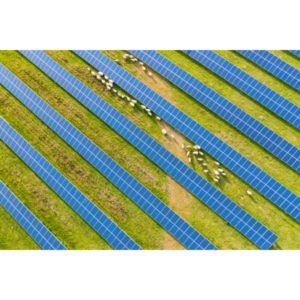 Although initially designed to keep the weeds down, by putting the sheep into the solar trial, factors such as wool quality and cut can now be determined. It has also been discovered that the solar panels have actually helped increase the food available for the sheep as the rainfall from the panels are germinating the left-over feed on the ground. Now that is a collaborative relationship we can get on board with!

Enjoy this weekly solar round-up? Visit the blog page to discover the latest in solar energy across Australia.