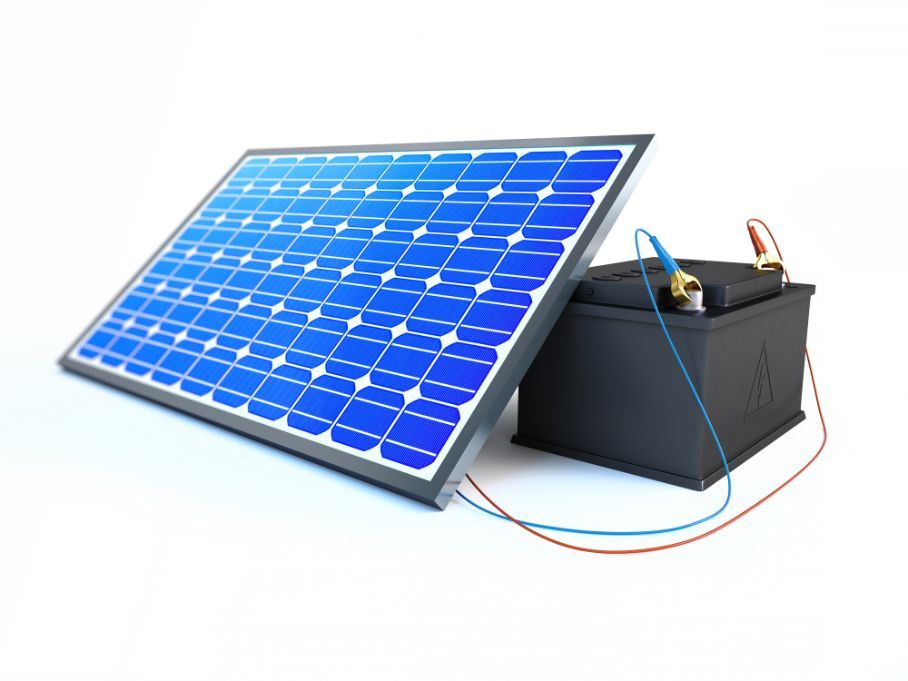 Solar Blog Why Affordable Battery Storage is Closer than you Think

Why Affordable Battery Storage is Closer than you Think

Solar power has never been cheaper, and with no signs of relief coming from rising electricity prices, the number of households investing in solar as a way to reduce their bills is ever growing. However, in response to this solar boom, utilities are becoming increasingly reluctant to pay a fair price for the solar electricity produced on the roofs of Australian households.

Equipping a solar system with a battery pack can be an excellent way to get greater value from your investment, but historically, battery prices have been too high for it to make any real financial sense.

However, with batteries becoming more commonplace and manufacturers ramping up production capacity, affordable solar-plus-batteries might be closer than you think.

So, why install battery storage?

Going “off the grid” and waving goodbye to electricity bills forever is incredibly attractive to just about everyone. However, at least at this stage, it isn’t totally realistic for most households.

Having said that, adding even a smaller battery system today would allow many households to get a much better payoff for the electricity produced by their rooftop solar array.

It works out the following way. Some utilities pay as little as $0.05 to $0.08 per unit (kWh) – if they pay anything at all – for solar electricity fed back into the grid.

At the same time, the very same utility can charge anything from $0.20 to $0.40/kWh for the same electricity from the power socket.

This means that even if the utility is simply transporting that electricity via existing poles and wires to a home down the street that doesn’t have a solar system, it is making a windfall of up to $0.35/kWh!

If a home is able to store some of the electricity produced by its solar array and use it later — say when the family gets home from school and work — then it can pocket the difference between the utility buy-back rate (called the feed-in tariff) and the utility cost of power.

Under these conditions, solar + storage begins to look more attractive. But where do battery costs stand at the moment?

While this differs from place to place, according to figures compiled by solar industry veteran Winfried Hoffmann and presented at a solar industry conference in Amsterdam, the cost of battery storage in 2012 stood at around $0.21/kWh.

The costs published include the battery cells that store the energy, plus the power electronics that provide the battery intelligence and the packaging. These figures also assume a battery has 80% usable capacity and can be charged and discharged 5,000 times over its lifetime.

While this could make sense for some households getting a particularly bad deal from their utility, it won’t pay off for many. But battery costs are falling, and falling fast.

Hoffmann has charted how mobile phone and portable computing battery costs have fallen by 20% over the last decade or so as the manufacturing volume doubled – the so-called learning curve. You only need to think of mobile phone battery packs in the past to see the improvements in cost, size and efficiency that have been achieved in battery storage in the last 20 to 30 years.

If this battery learning curve holds, Hoffmann’s model predicts that battery costs for household storage could fall to as low as $0.06/kWh by 2030, making it a “no brainer” to store solar energy in a battery bank installed in a carport, alongside the solar inverter.

To ensure the learning curve does eventuate, the volume of suitable batteries being manufactured needs to continue increasing — and this is exactly what is happening.

A number of battery manufacturers are ramping up their production capacities in a range of key battery technologies. These technologies include lithium ion, which is used in smart phones and laptops, or lithium ion phosphate, which is most common in e-mobility applications like e-scooters, cars and buses. 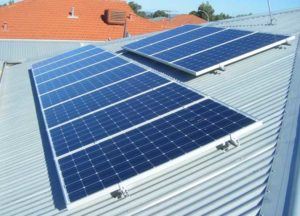 BYD currently has 1 gigawatt hour (GWh) of battery production, which it hopes to increase to 4GWh by the end of the year. It then plans to double that to 8GWh in 2015 and then double again to 16GWh in 2016.

BYD is not alone. In the last few weeks the manufacturing expansion announcements from battery producers have been coming thick and fast.

Battery supplier Imergy is hooking up with major electronics manufacturer Foxsemicon, with the latter having a strong record in driving down manufacturing costs; Swiss battery company Alevo has plans to set up a GW-scale factory in North Carolina; and Elon Musk’s Tesla is building a GW battery factory in Nevada – in partnership with Panasonic. In a recent interview with German magazine Der Spiegel, Musk said that Tesla was in talks with German auto giant BMW to produce lithium ion batteries.

While the auto manufacturers have the size to see battery production move into the fast lane, suppliers to the solar industry are also introducing interesting solar + storage solutions onto the market.

In October, U.S. microinverter supplier Enphase announced that it would begin supplying a modular battery product into select markets including Australia.

Enphase’s AC Battery employs a unique approach. The battery solution itself is small, at 1.2kWh, but multiple units can be connected together, allowing homeowners to increase their battery bank over time.

This would allow a homeowner to invest in one unit, see the savings the battery delivers and add to it if and when it makes financial sense to do so. Being an AC battery unit, it also means that more dangerous DC cabling doesn’t have to be installed into garages or verandas, addressing safety concerns.

Tellingly, Enphase says that one of the key markets it plans to introduce its AC Battery storage into is Queensland, where utilities have now introduced a “no feed back” condition on some solar arrays, meaning households and businesses can consume their solar electricity, but can’t feed it back into the grid.

Enphase hopes its AC Battery will allow homeowners to become familiar with solar-plus-batteries, by starting small.

As is well known to most Australians: “From little things, big things grow.”